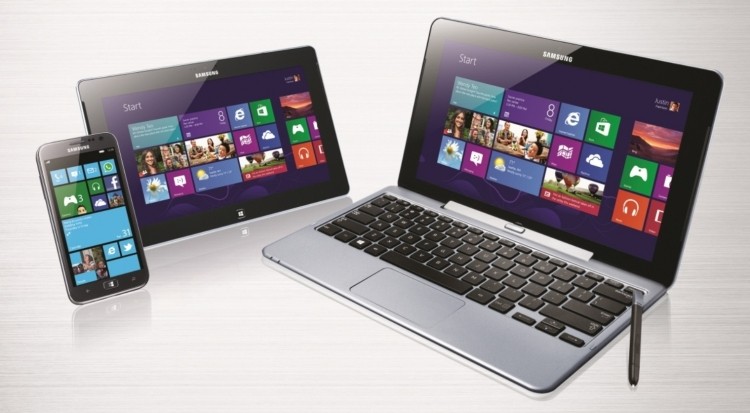 Windows has a multitude of different operating systems, many of them outdated with the latest being Windows 8. If you have not heard of Windows RT prior to this, that is not surprising. Windows RT OS is actually a Windows 8 operating system variant that was specifically designed for 32 bit ARM mobile devices to use. The idea behind Windows RT OS is that the mobile devices would be able to sufficiently take advantage of the incredibly efficient power available which would drastically enhance the battery life of the device. Additionally, Microsoft believed that the design of the chip and the use of the Windows RT OS would allow for much thinner devices and a more enhanced experience.

What is wrong with Windows RT OS?

The main problem behind the design and functionality of the Windows RT OS is that, while it does provide quite a bit of sufficient power and efficiency to the device, it also has limitations. Those limitations are because, well, it is a mobile device. Let us take a closer look.

First off, Microsoft designed the Windows RT OS to look almost exactly like Windows 8. This means that when people begin to use it, they feel that they should have the same unlimited experience. Unfortunately they are wrong and these misconceptions cause a lot of people to not only be quite frustrated, but also very vocal.

Now, Microsoft did release an update to the original Windows RT OS, titled the Windows RT 8.1. This has a multitude of little bug fixes, some increased functionality, but still lacks the unlimited experience that people desire. These apps that people want to use are some such as Photoshop and chrome, but they are not available on the Windows RT OS. Additionally there are some regular apps from the app store that do not work as well.

If you think about it, Apple iOS is just as limited to the Mac as Windows RT OS is to Windows 8; however Apple does not design the iOS to look exactly like the Mac operating system.

So the conclusion is that, despite Windows RT OS being a somewhat decent operating system that performs quite well and boosts battery life, it fails user expectations. Soon it will be RIP to the latest Windows RT OS 8.1.