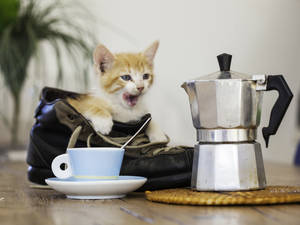 Emojis are currently what people use in their social networking media or apps to start a conversation with the people. The utilization of the emojis as a way of expression or feelings is what the users prefer owing to its simplicity. There are a number of emojis that are being developed by the various social media handling companies. The emojis are not only fun to use but can also turn out to be an important technology to understand the sarcastic trends being followed online. 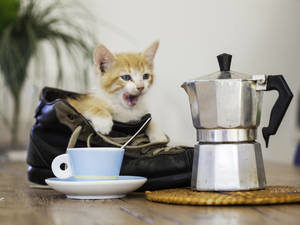 The scientists are making use of the emojis to train the computers to understand the sarcasm being followed online among the Internet users. In order to develop the DeepMoji, the scientists have made use of about 1.2 Billion tweets containing the emojis posted online. The basic idea behind such an innovative algorithm was to track the hate or sarcastic speeches being posted with the help of the emojis and prove to be faster than the humans.

The new algorithm helped judge the way people feel about different brands and also to enhance human communications with the smart series such as chatbots. When it comes to interaction, bringing about any modification in one’s body language or voice in order to contextualize what has to be told is difficult. However, when the emojis are used the whole burden of contextualization is reduced.

The pioneers Professor Iyad Rahwan and his graduate student Bjarke Felbo have recently created a website for getting reviews from people so as to improve DeepMoji’s education. The researchers plan to disclose the algorithms code so as to make it available for the other users. The use of emojis to help improve the human–machine interaction is a good idea but it is something that has to be performed with great precision and care to avoid any future concerns.

The use of the algorithm to understand the tweets is also an excellent idea as the tweets are always an impecunious way of interaction compared to the face-to-face communication. Thus, the algorithms may work in a better fashion in the tweets. The wide range of inclusion of the machine learning in the human life may seem interfering but on the other hand, it is tightening the security measures being followed online.

The use of emojis to track the sarcasm or racists posts are something the scientists may be looking up to for now to help curb down the niggling situations. There is still some more time left for its launch as the idea is being sculpted out. But this futuristic concept is something the whole world has long been waiting for.