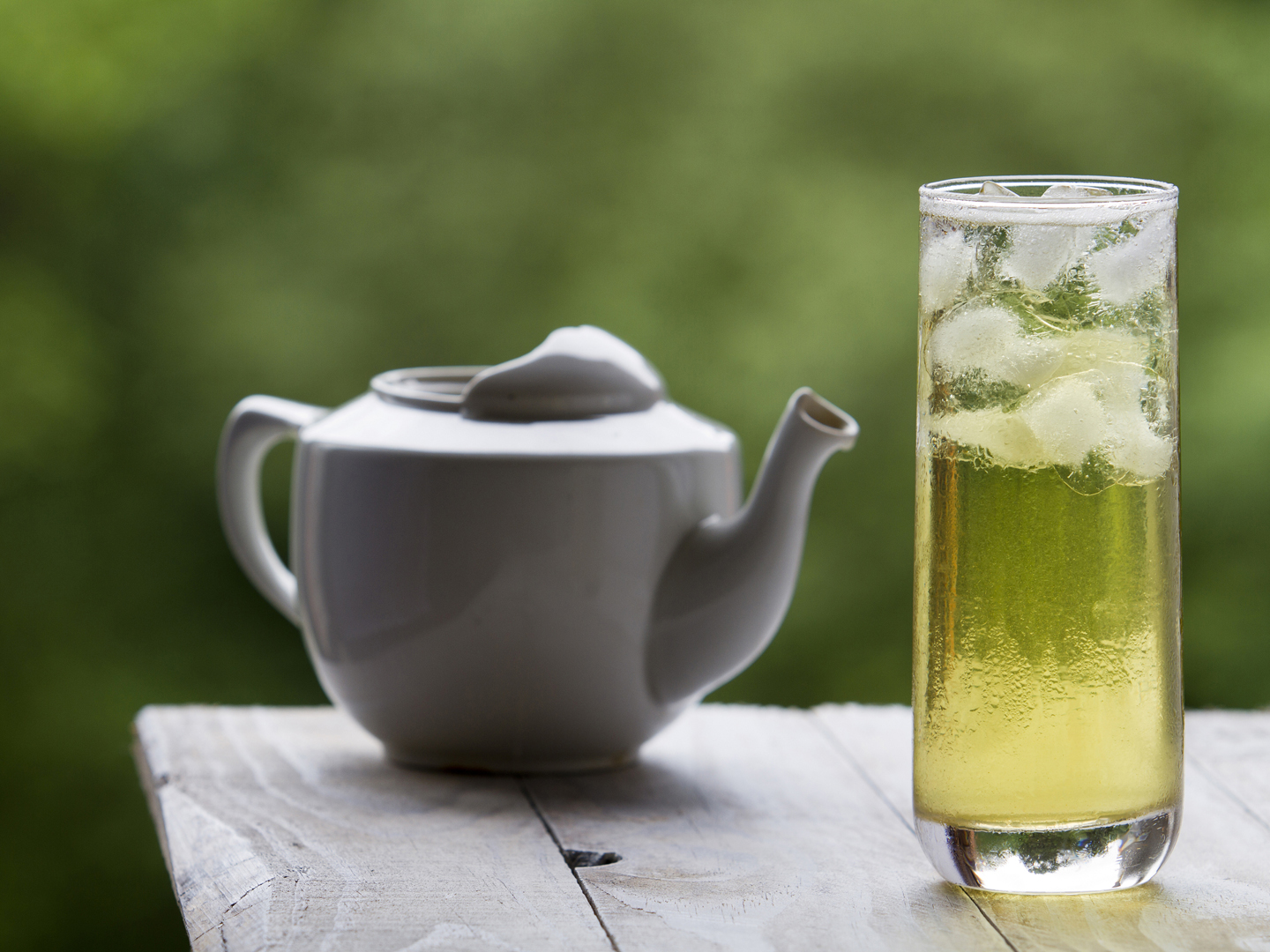 Green tea is a drink that is very well known among the people on a strict diet or health-conscious individuals. This commonly consumed beverage has a number of health benefits. It is a globally known product. The researchers want to popularize the drink owing to its benefits that can help deal with the health problems that follow the Western diet. 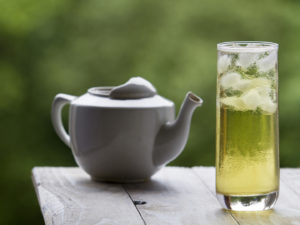 The compound epigallocatechin gallate (EGCG) present in the green tea helped lower the occurrence of insulin resistance, memory impairment, and obesity. For proving the concept right, the compound was tested on the mice fed with high fructose and high-fat diet. The basic reason behind including such mice is that the Western diet generally comprises of red or processed meats, refined carbohydrates, saturated fats, refined sugars and low whole grains, fruits, poultry, vegetables, and seafood.

The lead researcher Xuebo Liu and his colleagues from the College of Food Science and Engineering are studying the benefits of the green tea compound. The researchers basically want to prove that Western diet further leads to the development of Type 2 diabetes, weight gain, obesity, and cognitive impairment. Thus, drinking green tea can help protect the body from the harms of the Western diet.

In order to prove their thesis fool-proof, the researchers grouped the 3-month-old male mice into three groups out of which one group was fed with high fat, high fructose diet (HFFD), the second group with HFFD along with EGCG (2gm in 1L water), and the third group was fed the standard diet. After 16 weeks, the first group showed weight gain compared to the third one whereas the second group remained fit and fine. The second group also seemed to be at lower risk of contracting Western diet side effects. Thus, the EGCG helped upregulate specific brain pathways in terms of insulin signaling. For testing their memory, the Morris water maze test was carried out in which the mice had to find an escape. The HFFD plus EGCG fed mice were quicker in this task too compared to the others.

Also, the power of memory was confirmed by removing the platform and checking the time spent by the rodent in the target quadrant that will help indicate the memory level. In this case, also, the second group proved victorious.

Though the human trial still has to be done so as to confirm the green tea compounds benefits. However, the researchers are positive that the EGCG compound can help control weight gain, develop insulin resistance, and also protect the brain. In short, the compound can help ameliorate the HFFD-based side effects.