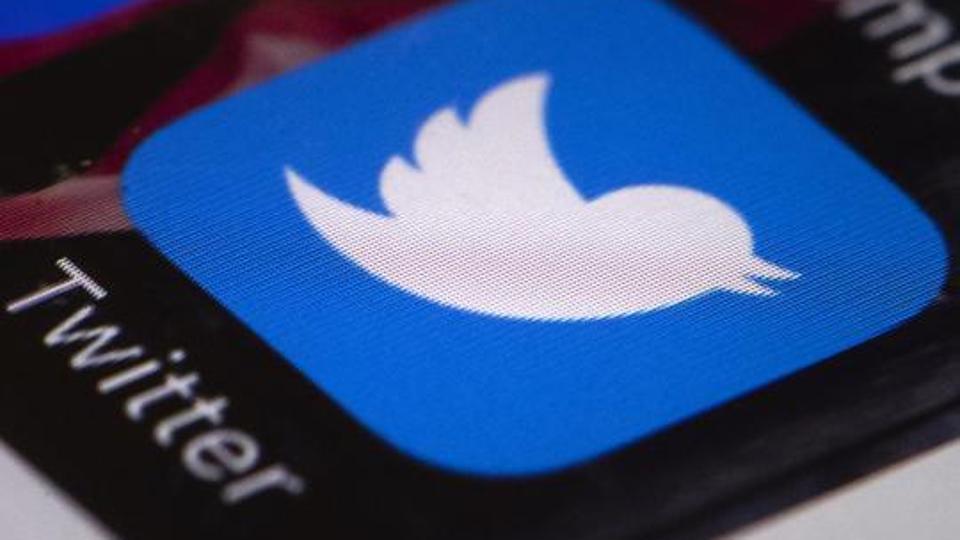 Earlier this year, a political activist, posted a video on YouTube stating that employees of Twitter nose around in Direct Messages of users and are given money to look into “Everything You Post,” on the website. On the other hand, Twitter cleared the confusion and has declined claims stated in the clip. In a statement to the local media, the microblogging platform claimed that whatever stated in the clip is literally erroneous.