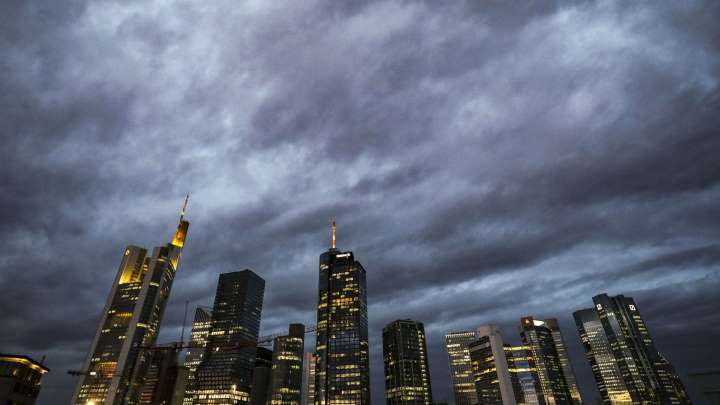 The review from McKinsey & Company states that global banks are struggling. Almost 60 percent of the central banks across all nations are moving towards a crisis.

The consultancy firm states that the banking industry is entering into the late phase of an economic cycle. Growth in volume is slowing down. Loan growth was very low at 4 percent, last year and the top-line revenue is also slow.

It has been a decade from the global crisis, but the banking industry is slowing down, states McKinsey. This is bringing down investor confidence in the banking sector. The returns on equity are not keeping up with costs, says the survey from the consultancy firm.

About 1,000 banks were chosen for the study. Banks from developed countries and emerging countries were chosen. Only a third of them had made a return of just 1.6 percent on capital over a period of three years. In comparison, top banks had made 17 percent returns on capital for the same period.

In 2007, when the global financial crisis occurred, banks were able to withstand the ordeal, which is not the same situation currently.

As a remedial measure, banks should take bold steps in the late-cycle. To save money, banks should involve in acquisitions, mergers and partnerships which will keep them afloat says the review. This will help banks to avoid collapse if the next recession should come.

Banks should expand their offerings, says the survey. Ping An from China is offering more, by building an ecosystem that is keeping up with changing times. Services are provided in healthcare, entertainment, tourism and in the automotive sector.

Banks are facing competition from Amazon and Google, as investors prefer these tech companies to take care of their financial needs.