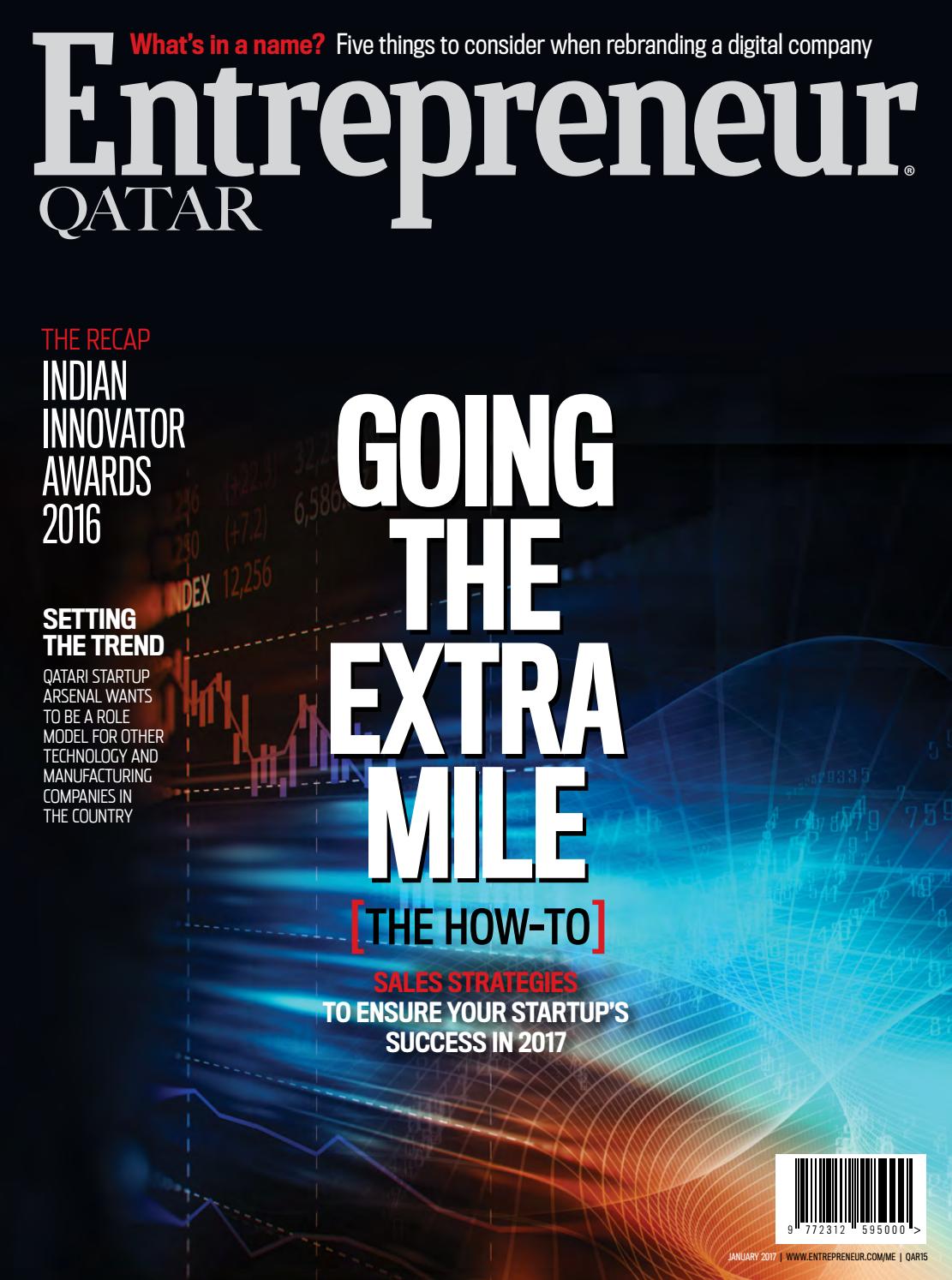 As per the survey carried out by Global Entrepreneurship Monitor, India-based entrepreneurs don’t give up to early which gives the nation minimum exit rates in terms of businesses compare to the other economies and especially in BRICS nations. BRICS is an unofficial alliance of five chief developing national economies; Brazil, Russia, India, China and South Africa.

The survey also disclosed that 47% of the business owners exited the business owing to unprofitable endeavors, whereas only 8% manage to reach the mark of success. Moreover, 13% entrepreneurs discontinued owing to financial constraint, while 22% exited due to personal concerns. 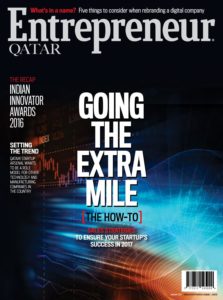 The survey carried out by the Global Entrepreneurship Monitor evaluates the stopped business rate by calculating the percentage of individuals of age 18–64, who started businesses but due to some restraining factors had to halt, in the past 12 Months.

Some of the countries such as Kazakhstan, Senegal, Faso, Burkina, Iran, Cameron, Russian Federation, and India are the factor driven economies. On the other side, the efficiency-driven economies include China and Brazil.

The report also stated that 79% of early startups and business were provoked to initiate a venture due to some upcoming business opportunities in India that are highest in the BRICS nations. Correspondingly, only 19% of early stage Indian businesses were enforced into entrepreneurship owing to the scarcity of other choices. In addition, 34% of entrepreneurs were among the improvement driven adults in the population.

“The survey carried out by the conglomerate across 23 states and of 3,400 adults reported that the improvement-based entrepreneurial activity in India was 34.3% in 2015–2016, which augmented to 43.3% in 2016–2017. This signifies that the there has been innovations in business models and processes as well as development in existing and new business,” said Director and Leader of Global Entrepreneurship Monitor India team, EDII-Ahmedabad, Sunil Shukla.

It also revealed that there is a necessity of ability building via training and education, restructuring of tax structures and incentive to encourage more opportunity-driven entrepreneurship.