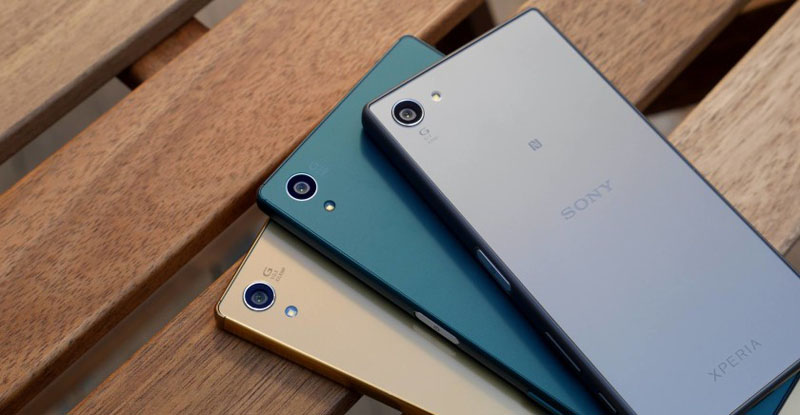 More than three cameras or numerous cameras appear to be the trend for handset manufacturers. We have witnessed the Huawei P20 Pro that has 4 cameras (one front and three rear) already. LG and Samsung are supposedly operating on 5 camera setup in their individual forthcoming handsets. And now, entering the club is Sony, the Japan-located electronics company.

Sony Xperia XZ3 is the forthcoming flagship handset that will be rolled out in 2018. If rumors are to be considered, the handset will sport 4 cameras (two on front side and two on rear side). Picture of the 2 camera modules were lately online leaked.

The company has already rolled out Xperia XZ2 in April 2018. So if the Xperia XZ3 rolls out in 2018, it will be the firm’s 2nd flagship in one year.

Being an heir to Xperia XZ2, the XZ3 is expected to be fueled by Snapdragon 845 chipset by Qualcomm. As per online reports, the handset might pack almost 64 GB internal memory and 6 GB RAM.

Xperia XZ3 is anticipated to have Xperia XZ2-akin functions. To remember, Xperia XZ2 has a 4K HDR 5.8-inch Triluminos screen with pixel resolution of 2160 x 3840. Its screen has a protective layer of Corning Gorilla Glass 5 on both back and front and is IP65/68 rated. This makes it resistant to water. On the camera end, Sony Xperia XZ2 sports a dual camera motion eye setup of 19 MP with aperture f/1.8 and a 12 MP black and white camera with aperture f/1.6.

On a related note, Sony declared cost cut for its 3 handsets namely Xperia L2, Xperia XZs, and Xperia R1 in India. All the new costs have been effective on Flipkart, Amazon, at all Sony Centers, and major electronic shops all over India, claimed the firm.