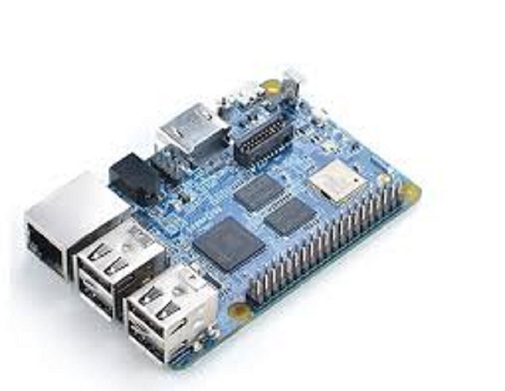 Technical development in the electronics segment, such as reduced costs, higher speeds, and smaller sizes, lead to completely new possibilities of industrial production and automation. Without this, “Industry 4.0” might not be possible. Specifically, miniaturization improved significantly in the past years. In the mean time, physical flow of a handful of electrons is enough to run a software.

But this development also has its dark side. Chips of less than 10 nm in dimension for industrial manufacture are highly responsive. By specific overloading via wrong control instructions, attackers may start a false aging procedure that might wipe out the chips within a couple of days. To protect such assaults in the future on industrial plants, scientists of KIT are now operating on a self-monitoring smart system.

The new method is founded on recognizing thermal patterns at the time of normal processes of chips. “Each chip makes a particular thermal fingerprint,” clarifies leader of the group at the CES (Chair for Embedded Systems), Professor Jörg Henkel, to the media in an interview. “Measurements are taken, something is recovered from the hard disk, or amassed in the main memory. All these processes make short-term cooling and heating in various regions of the chip.”

Henkel’s group observed this pattern with responsive infrared cameras and recreated modifications in the control routine from minimum temporal differences or temperature changes of a couple of milliseconds. The arrangement with infrared cameras was employed to show viability of such thermal observation. In the upcoming time, sensors on the processors are projected to imagine the operations of the cameras.

“We already have sensors on processors for measuring temperature. They are employed for overheat defense,” claims Jörg Henkel. “We will elevate the amount of sensors and employ them for sole purposes of cyber security for the first time,” claimed Jörg Henkel to the media.