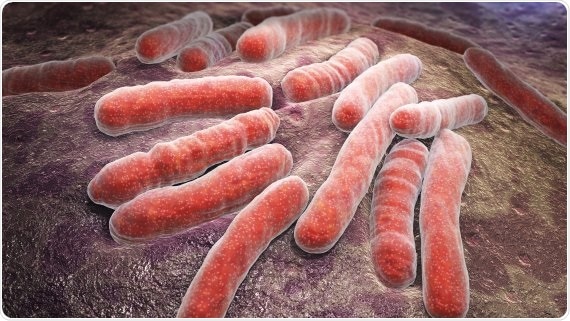 There are several naturally occurring and even synthetic antibiotics available at present. But the main concern is when the superbugs move a step ahead and become resistant to these antibiotics rendering the treatment ineffective. But we have a hope as the cancer researchers in the United Kingdom may have unearthed a way out to inverse antibiotic drug resistance and prevent infections such as MRSA. 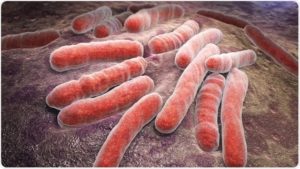 The team has already produced and validated numerous new antibiotics—a lot of which are as effective as the standard antibiotics, for instance, amoxicillin. Chair of Translational Medicine at the Biomedical Research Centre, University of Salford, Michael P. Lisanti, said, “A bit similar to Alexander Fleming, we were not even seeking for antibiotics instead investigating new compounds that may be effectual against cancer stem cells.”

The study’s co-author, Dr. Federica Sotgia, said, “I think we have fortuitously developed a systemic way of producing new antibiotics that is easy, cheap, and can be very important in the combat against the superbugs.”The Salford team specializes in cancer stem cells and explicitly approaches of stopping production of energy in the cells’ powerhouse, “mitochondria,” which drives the fatal tumors’ growth.

One of the work streams of the team is to see how antibiotics can be effectual against these mitochondria, so while probing a compound library for potential ammunition, they moved the focus and began searching for compounds that were effectual against mitochondria and can be verified as antibiotics. The team sorted through 45,000 compounds, using mitochondrial ribosome’s 3D structure—first acknowledged by Venki Ramakrishnan, the President of The Royal Society.

They recognized 800 small molecules that may inhibit mitochondria on the basis of their structural features and then cut this down to the most potential 10 compounds, which they detected with the use of conventional phenotypic drug screening. Their outcomes presented that these synthetic compounds inhibited a wide spectrum of 5 kinds of common bacteria, including Pseudomonas, Streptococcus, methicillin-resistant Staphylococcus aureus, and E. coli—without any surplus chemical engineering. They also slew the pathogenic yeast, Candida albicans.

These new antibiotics are known as Mito-riboscinsas; they were discovered by aiming the mitochondrial ribosome in cancer cells of humans. Professor Lisanti added, “We have accidentally discovered a new approach for designing and recognizing new antibiotics to aim drug-resistant bacteria. This was right under our nose. The hindrance to antibiotic innovation has been that there was no clear systematic beginning point. We might have one now. These broad-spectrum antibiotics were developed simply by evaluating candidates initially on cancer cells’ mitochondria.”