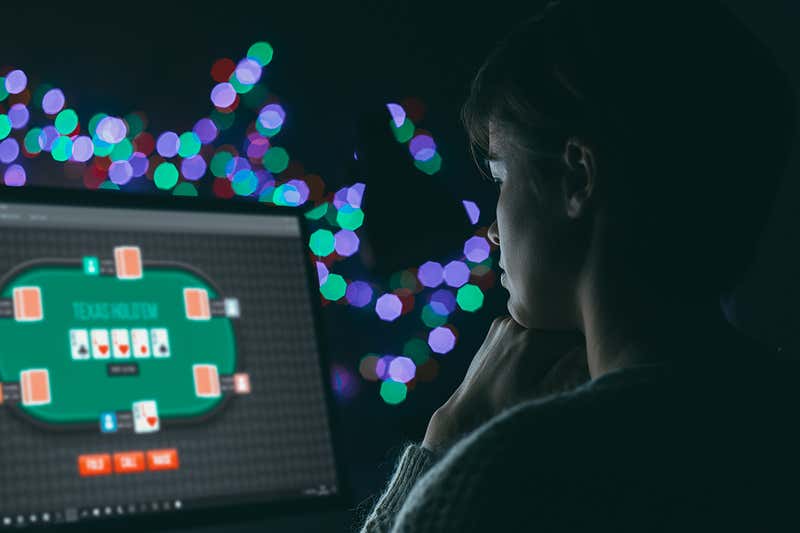 AIs are apparently getting smarter and smarter day by day. Facebook and the Carnegie Mellon University (CMU) came together recently to build an AI bot that was to compete with pros in Poker. The bot not just competed, but managed do something beyond ordinary; it defeated five pros at once, which Facebook claims has happened for the first time. Bots have managed to turn the table around on pros, but have never managed to succeed against multiple opponents at once apparently. It has been for the first time that a bot got the better of multiple pros at once.

The AI called the Pluribus competed against pros in Texas Hold’em Poker twice under two different playing conditions, firstly with five bots against one pro player, and secondly with a single bot against five pro players. The researchers consider the win for Pluribus on both occasions marks a ‘recognized AI milestone’ as such a multiplayer bot will be something sensational going forward. Poker involves hidden information and AIs traditionally haven’t been all that good with making assumptions. However, Pluribus apparently mastered the Bluffing technique and had an upper hand in deceiving his opponent. It is more of an upgraded version of Libratus, the AI bot which had defeated pros in heads up around two years back. Pluribus has a new online search algorithm that helps it plan out its next steps and decide on its next move quickly. Not just Poker, Facebook stated that the AI had a faster algorithm to play any game with hidden information.

Facebook hasn’t been all that accepting of all the Artificial Intelligence initiatives around the globe. Facebook’s VP Jérôme Pesenti, who will be leading Facebook’s AI ventures expressed concerns over possible vulnerabilities of weak AI systems. He emphasized that the tech giants needed to build powerful AI systems if they are to sustain.