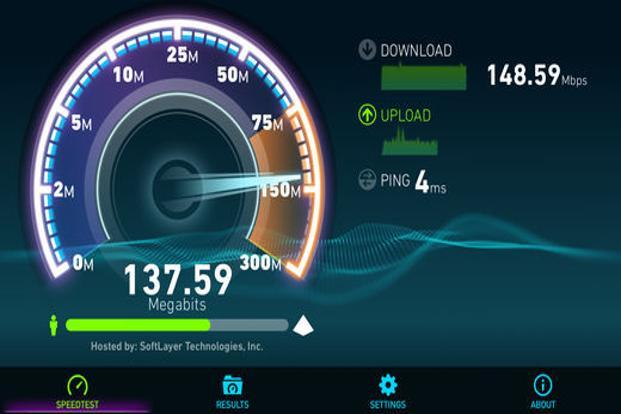 Globally, even if India is at the top in the ranking of the most used data, the country is far behind in terms of internet speed. In the case of mobile internet download speed, India has been ranked 109th in the world. It was reported that download speed in India is still much lower than other countries in the world.

According to the SpeedTest Index of Ookla, the average download speed of mobile internet in the country has increased from 8.80 Mbps last year to 9.01 Mbps in February this year. Even then, there was no change in the ranking of the country and India remained at 109th place.

In this ranking, Norway stood first with an average speed of 62.07 Mbps. Chief Commissioner of the Policy; Amitabh Kant had claimed in December that the country is the world’s largest data consumer with 150 million gigabytes of consumption. He said that it is more than the combined consumption of US and China.

According to the Ookla index, the country has performed better in terms of broadband. In this regard, the country came to 67th position in February this year, compared to 76th place last year. It was reported in the index that broadband speed has increased from 18.82 Mbps last year to 20.72 Mbps in February this year. In this case Singapore has been ranked first with 161.53 Mbps speed. According to the report, India is at influencing position in broadband speed increase in the over-populated countries.