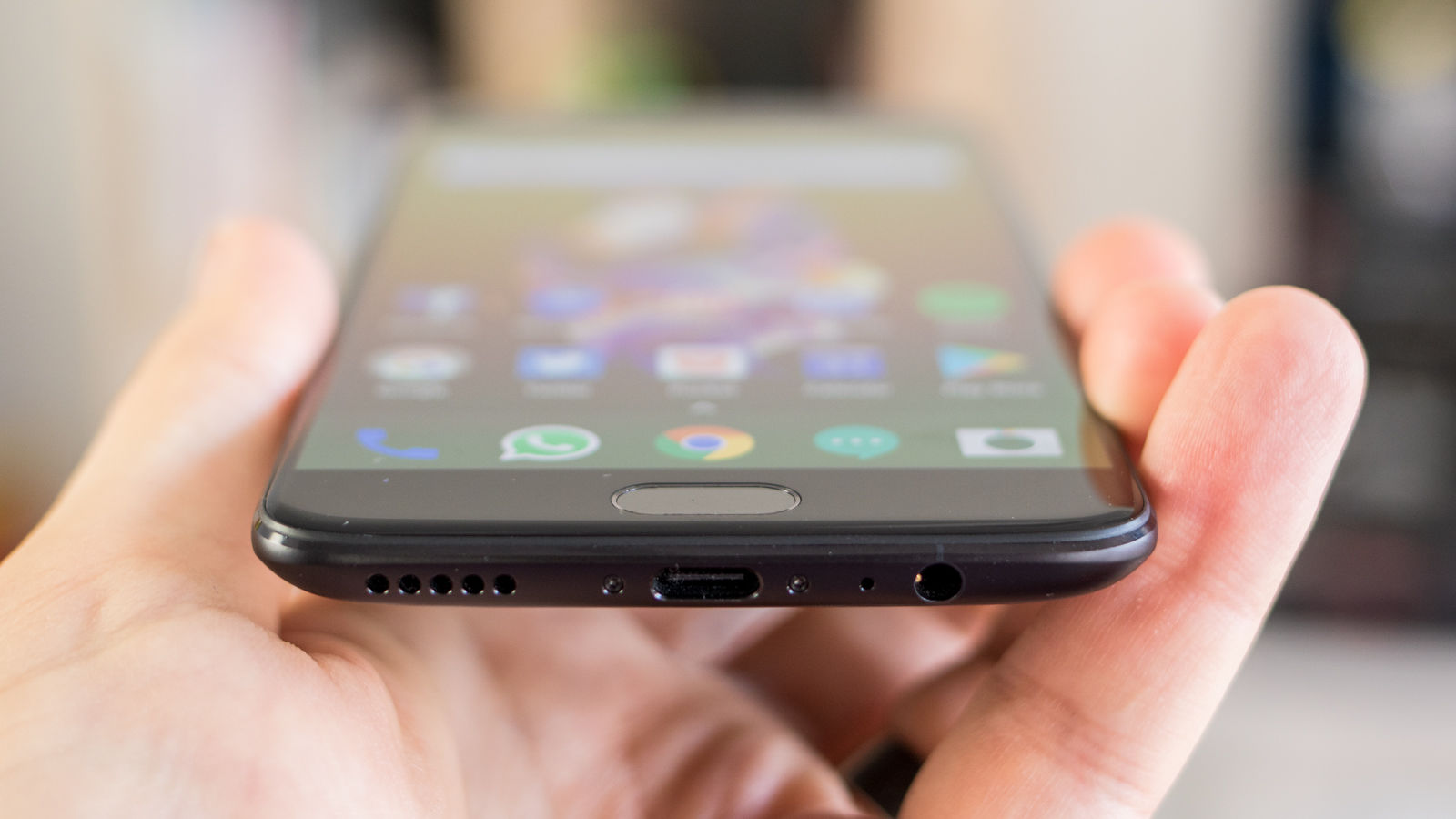 OnePlus is all ready to roll out its next-gen flagship handset OnePlus 6 in June 2018. A new picture of the yet-to-be declared handset has emerged online offering a precise look of the smartphone’s rear panel. 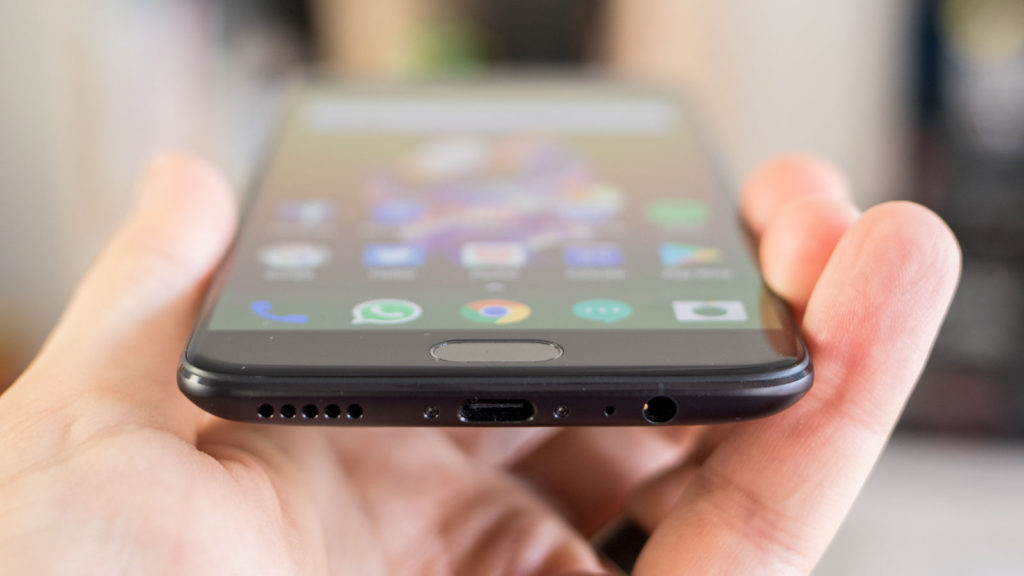 The new image of the OnePlus 6, which is tipped by Evan Blass, displays the bottom and rear part of the device. The picture shows a shiny and textured back panel. The attractive part is that the firm has not abandoned the 3.5mm audio jack. Dissimilar to other handset manufacturers, it appears that OnePlus is not in any rush and is still restoring the audio jack. The base of the handset houses both the charging USB Type C port and the audio jack. In addition to the setup of dual rear camera placed vertically, there is also a fingerprint sensor.

OnePlus 6 has been allegedly verified but none of its features or specifications are. Lately a picture was leaked on the Internet indicating the handset to sport a “notch” similar to iPhone X. The trend, which was commenced by the iPhone X, can already be witnessed in the lately rolled out Zenfone 5 handsets and in leaks of Huawei P20. Rumor has it that the new Android P will be holding this idea and hence OEMs are readying beforehand.

Another pic shows that the handset features a bezel-less display and a glass body design. The pics also display that the notch will have a front camera for the handset. It is also hoped that the firm will slot in the similar feature of face unlock as that of iPhone X. It also recommends that the OnePlus 6 is claimed to arrive with 64 GB internal memory and 6 GB of RAM that can be further expanded. The handset will operate on operating system of Android 8.1 Oreo.