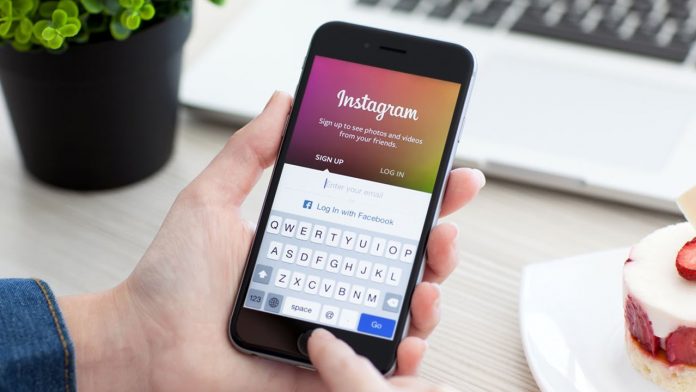 With an active user base of over 250 Million, Instagram Stories have been developing with giant strides. And now it has come up with yet another feature for its Stories. Yes, the new update has made the Instagram Stories more interactive than before. It now enables its users to respond to Stories with videos or photos. Apart from this, the user can even apply stickers, filters, and other camera tools to the videos or photos sent as a response to Stories. Distinctly, Instagram has now recognized a bug that was persuasively logging out users from their Instagram accounts, appearing to be an account deletion. 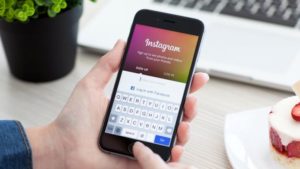 Coming to the new feature of Instagram for its Stories, apart from the simply directing text message replies to them, now users can select any Stories of friends to see and send videos & photos. In order to reply with a video or a photo, all the user should do is toggle the new camera icon while they are watching a story of a friend. After taking your video or photo, the user can utilize any creative tools within the camera, including stickers, Rewind, and face filters. Also, while replying, the user can see Story’s sticker which can be moved around.

On the other side, the friend who posted the Story will get the video or photo reply in their direct messages, which can be viewed by tapping on it. In addition, original Story thumbnail is present that will be visible only to them. Similar to the disappearing videos and photos in Direct, the user will be notified when they replay or take a screenshot of their reply. The new update will be rolled out with v10.28 on iOS and v10.29 on Android.

Talking about the strange bug that has left several users of Instagram confused, the company said that it is making efforts to solve it “as soon as possible.” Several Instagram users had notified that they were logged out of their accounts and were not able to sign back in. By this, the users considered their accounts to be deleted, but actually, they are not. The affected accounts involve few business-related and personal ones. Instagram asks for a security code while attempting to sign in for account recovery, but users informed they never received any. Few other users also notified that a message was popped up while logging in back saying that the accounts were deactivated for violating terms of Instagram with a choice to know more about the problem.

So, for the active Instagram users, start replying to the Stories now.