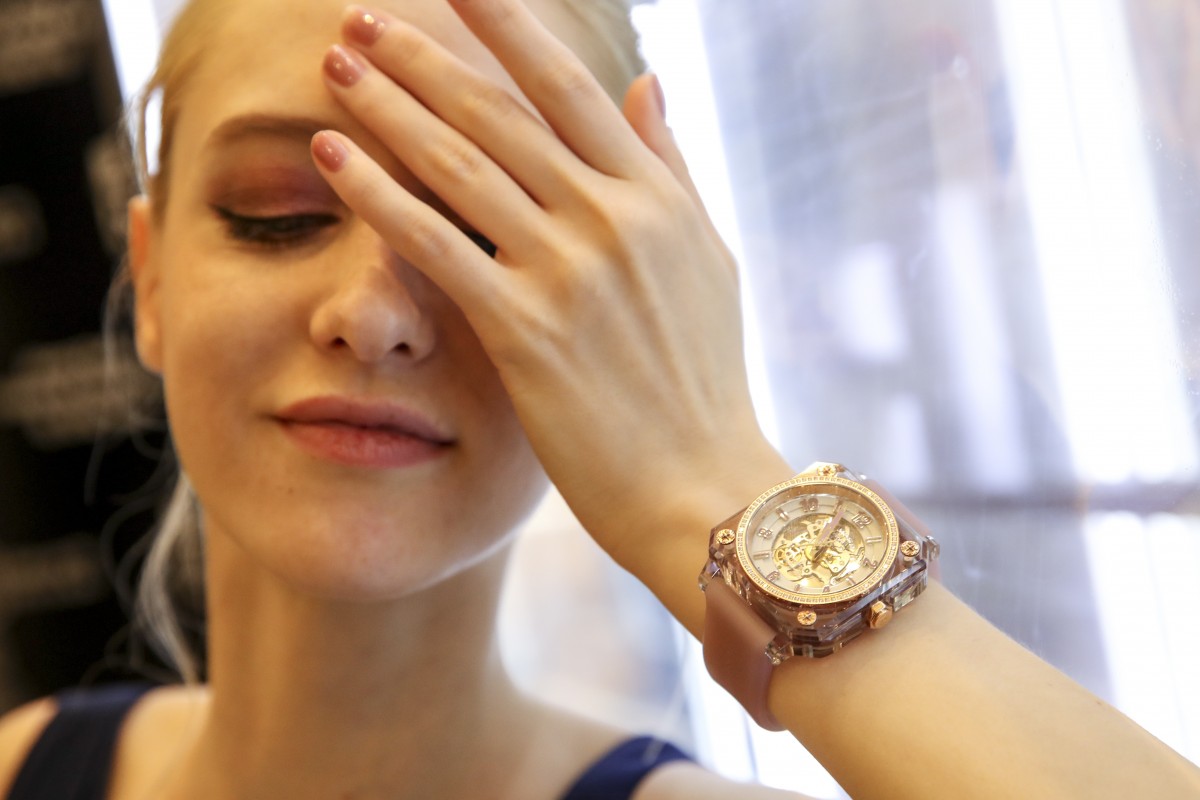 There has been a dramatic escalation in the trade war between China and US since August. All eyes are fixed on the new tariffs which are set to kick in later this week. The results of this event would decide if there would finally be negotiations between the two superpowers, or if the trade war would continue.

The new tax rates that have been imposed by both the countries are set to hit the market this Sunday. The tax imposition snowballed when Washington said that it would raise its initial 10% tax rate on $300 billion worth imports, to 15%. Beijing reacted by raising tariff rates on US goods worth $75 billion, from 5% to 10%. The new products that have been selected by Washington for the imposition of the tariffs were mainly apparel and TVs. This move is set to make a dent in the pockets of the average Americans. To stop the holiday Market from being affected, the US economy postponed the final imposition of the taxes until the December 15.

These additional taxes would eventually slow down global growth rates and striking the fear of recession in some major economies. There is a panic in the minds of investors who are unsure if there was any sign of negotiations between the two countries. President Trump refused to accept any talks to hosting a meeting with the Chinese President this week. The President also added that some companies have been using these tariff rates as the reason behind their ill managed businesses.

According to an analyst in the Asia Pacific the investors are already sensing how fragile the market was and would soon head for the exit if situations do not improve. There remains an air of indifference between the two countries as both struggle with negotiation plans. There also remains an uncertainty regarding the results the September meetings will have.