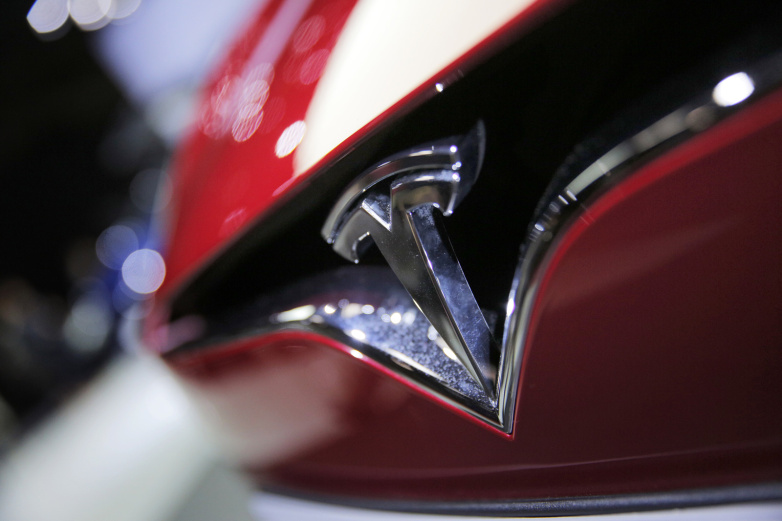 Tesla Motors, the company led by Elon Musk, recently launched a new safety feature on this Wednesday for the electric cars of the company and it is now being called as Sentry Mode. This feature is launched by the company in an attempt to make the cars even more appealing to the potential buyers of the same. This feature is going to be compatible mainly with the US Model 3 vehicles along with the Model X and Model S as well, particularly those which were manufacture after August 2017, as per the statement given by the company.

When this particular feature is enabled, it will monitor the environment around a car that is unattended and the external cameras on the car would be used to detect the potential threats if any, thus adding safety, as per the company’s recent blog post. Even if someone tries to lean on the car, a threat would be detected which will be minimal, but a message would be triggered immediately on the touchscreen and a warning would be given stating that the cameras of the car are in fact recording.

In case of the threats which are serious in nature, such as someone trying to break the window of the car, this mode will activate the car alarm and the brightness of the center display would also be increased in this case, along with the launch of some really loud music. In addition to this, the owner of the car would be alerted immediately about the same by sending a notification on the company’s mobile app. This is indeed the need of the hour, taking in account the number of thefts in the recent past. As per the reports, nearly 773,139 motor vehicles were actually stolen in the year 2017, which is the highest since the year 2009.