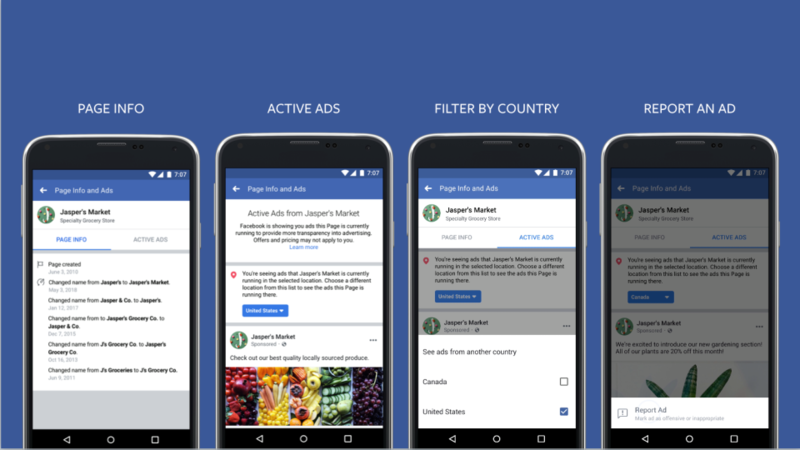 Twitter has rolled out “Ads Transparency Centre” that will allow consumers all over the world to verify who is touting on its website, the micro blogging platform claimed this week in a blog post.

The new transparency techniques will allow consumers see and search for who is purchasing ads, with even more information on political ads campaign of the U.S. federal that comprises ad spend, billing data, demographic targeting information, as well as impression information per tweet.

“Everybody all over the world will have authorization to the Ads Transparency Centre. No Twitter account or login will be needed, making it very easy for users to have obvious details and insight on who is touting on Twitter,” GM at Twitter for Revenue Product and Engineering, Bruce Falck, to the media in an interview.

To see the ads from any advertiser, consumers can just search for a particular handle and view the creative for entire ad campaigns that have operated within the past 7 Days from that handle.

“On the other hand, if an ad is taken down after being reported on Twitter, it will be tombstoned within approximately 24 Hours in the Ads Transparency Centre. If the account was banned, Tweets will not be seen in the center. The same implies to deleted tweets and users,” Falck claimed.

Twitter will also include a disclaimer information and visual badge on any ads for political campaigns of the U.S. federal. The firm claimed that it will roll out a more precise policy in the future for issue ads, and aims to improve the center itself.

On a related note, Twitter confessed that the number of spammy accounts has been rising radically. In fact, previous month the firm verified the number of such accounts close to 10 Million being created weekly. This is a sharp increase from the amount of 3.2 Million spammy accounts that were witnessed in September 2017.