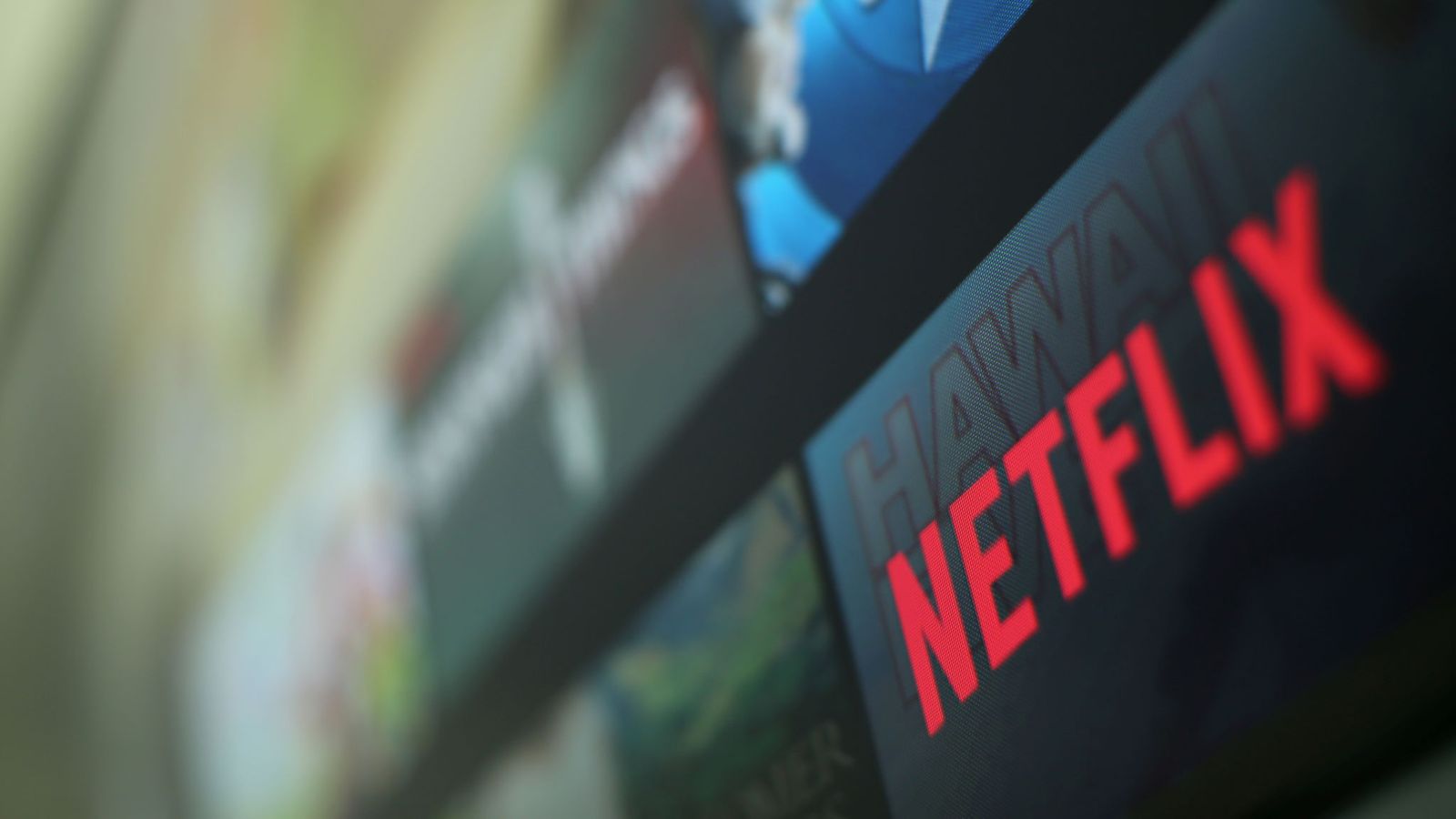 Netflix has set an example by expelling the communications head of the company for introducing a highly offensive term during his speech in dual incidents. 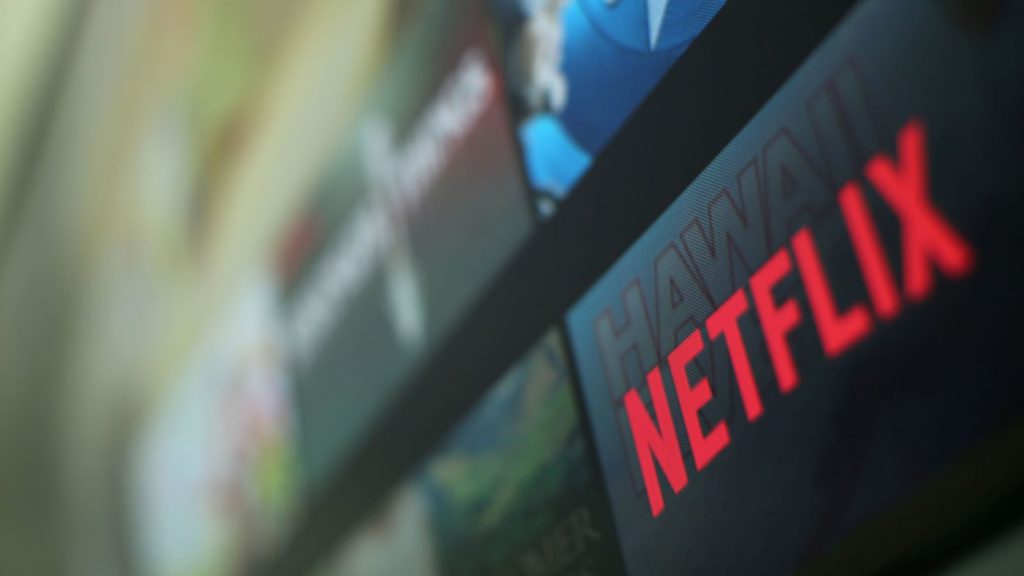 In response to the sacking of Jonathan Friedland, Reed Hastings, the Chief Executive has expressed his grief for not being able to take the similar step immediately after the incident occurred.

Jonathan Friedland, who has been working in the said organization since 2011, has also apologized through a tweeter post and stated that he is absolutely disturbed about the incident. It was also mentioned that the distress caused to the people of his organization is troubling him even more. He loves his company and the people, which has left him deeply aggrieved.

He further stated that the leaders of any organization or group need acute administration and proper control over the way they speak. This not only sets an example but also refrains from hurting the emotions of the people. He blamed himself for falling short of the same and offending the people of his team without his intention.

A note was declared in the office that explained the usage of the N-word in two incidents. This clearly depicts the disrespect and low awareness of the racial sentiments. The first incident, in which he used the N-word, was during a meeting with the team of public relations. After the meeting, people had expressed their sentiments regarding the use of the word, in exchange for which he had apologized. However, the similar word was repeated while attending a meeting with the black employees of the firm.

Friedland has been a highly precious employee for the firm as he had helped mobilize the capital of $180 billion. He has also played a major role in exhibiting the company to the world on a positive note, strengthening the foundation.

However, his lack of decision-making power has led to this fate, which is irreplaceable.