Many States In India Have A Long Weekend This Krishna Janmashtami

Krishna Janmashtami is one of the most propitiously celebrated festivals in India. August 24, 2019, is the time that the mood of the festive has begun. This weekend will have the celebration bells ringing from corner to corner of each town. In major part of the country, Krishna Janmashtami or Gokulashtami is celebrated on August 24, 2019, but there are some cities or states that have declared August 23, 2019, as an auspicious day. The birth of Lord Krishna is celebrated as a major Hindu festival and thus, this day is considered to be a gazetted holiday in most parts of India. 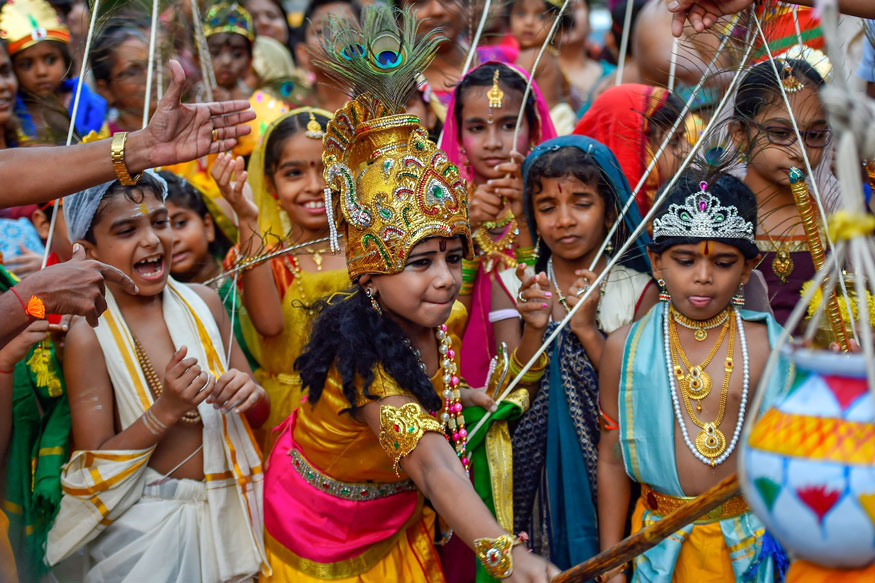 This festival is also referred to as Sreekrishna Jayanthi, Sree Jayanti, and Janmashtami. The birth of Lord Krishna has taken place on the eighth day of Krishna Paksha that usually falls in the month of Bhadrapada. There are many states such as Odisha, Nagaland, Bihar, Chandigarah, Delhi, Chattisgarah, Miizoram, Jharkhand, Punjab, Sikkim, Tamil Nadu, Uttar Pradesh, Uttarakhand, Gujarat, Jammu and Kashmir, Rajasthan, Uttarakhand, Madhya Pradesh, and Haryana declare Krishna Janmashtami as a gazetted holiday.

The Haryana Government has already announced officially that it is a state holiday on August 23 itself for Janmashtami celebrations. Many of the banks in India have also announced that they will be closed on August 24, 2019. All the people interested in enjoying the weekend will have to take into consideration the states that will be observing a holiday August 24, 2019. The Punjab and Haryana High Court has already declared a holiday and so are the Reserve Bank of India in Indian cities of Dehradun, Bhubaneshwar, Lucknow, Chennai, Kanpur, Ranchi, Hyderabad, and Patna. The banks are going to have a long weekend as the coming Saturday is the fourth Saturday. All the travelers are advised to keep track of the state holidays and visit the places accordingly for a long vaccination purpose. For now, this weekend is long vacation for many of the states.