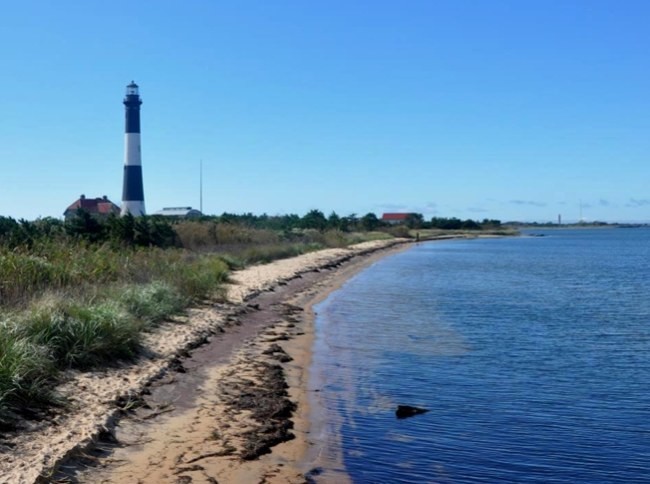 We have all faced problems involving a threat to the internet, although in a different context. But this time, the threat is directly to the internet infrastructure, which can transform into a much wider problem in no time if not addressed well. The fiber optic cables that are carrying the internet are buried deep in the coastal regions of the United States. But it seems that because of a substantial rise in the sea levels, it can very well affect the infrastructure that is engulfed and thus create a problematic situation.

Researchers at the University of Wisconsin, Madison, said that in the coming 15 years, large part of the internet infrastructure may get covered with water. The infrastructure mainly consisting of these fiber optic cables used for high-speed connections as well as long distance telecommunication were buried deep a couple of decades ago. When the cables were buried, nobody had predicted that such a climate change situation will occur in the future and thus no extra steps were taken at that time.

As the cables are only water resistant up to a certain limit and not fully waterproof, it is a reason of concern. Nearly 4,000 miles of the cable is at a serious amount of risk of getting highly damaged and it would affect Miami, New York, and Seattle as well, among other cities. And as the data reaches the whole world, the effects will be seen worldwide, if not done anything about it.

In other news, the social media giant Facebook, which was planning to build its own drones to provide internet to the people remotely, has stepped back. The company declared that due to multiple reasons, it has decided not to design and develop the drones that were supposed to carry the internet.