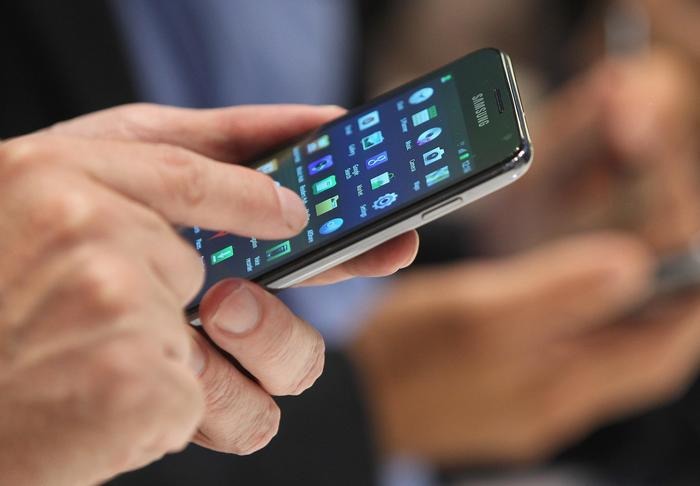 On the other hand, among the rural Internet consumers the number of women consumers is increasing progressively displaying more and more gender equivalence in consumption. The report also underlines urban supremacy in the consumer base. As per the report, sum of Internet consumers in India saw an increment from December 2016 of 9.66% and is expected to be almost 295 Million as of December this year. However, rural part of the country is anticipated to have almost 186 Million Internet consumers as on December this year, seeing a development of 14.11% as compared to the same period a year ago.