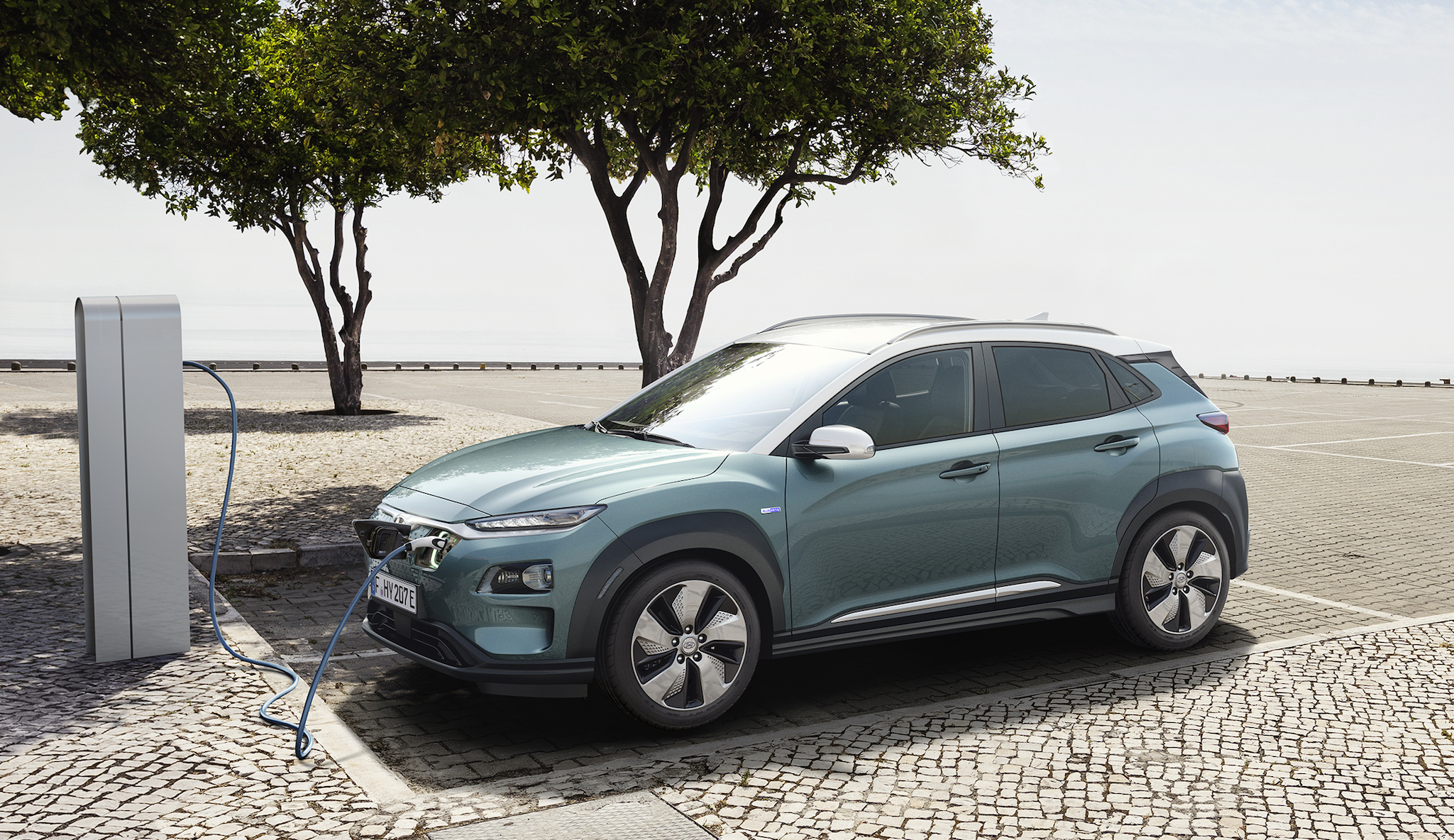 The Indian arm of South Korean-based automaker Hyundai Motor Group—Hyundai Motor India (HMIL)—is ready to march into the country’s EVs market by launching its electric SUV Kona within a few days. This coming SUV is likely to boom the desire for EVs in India, as it would be the first full-blown electric vehicle launched by one of the leading automakers in the domestic market. The company claims that the power storage and efficiency of Kona’s batteries are much better than the existing EV batteries. Moreover, the time required for charging Kona’s battery is equivalent to the time taken by a smartphone to charge.

On a similar note, Hyundai Motor Group is keeping an eye on potential markets, such as India. The automaker has recently revealed a novel engine technology— CVVD (continuously variable valve duration)—to be featured in the upcoming Hyundai and Kia vehicles.

According to Hyundai, CVVD technology could improve fuel efficiency by 5% and enhance engine performance by 4%. Moreover, the technology seems to be environment-friendly, by cutting the emission rate by almost 12%.