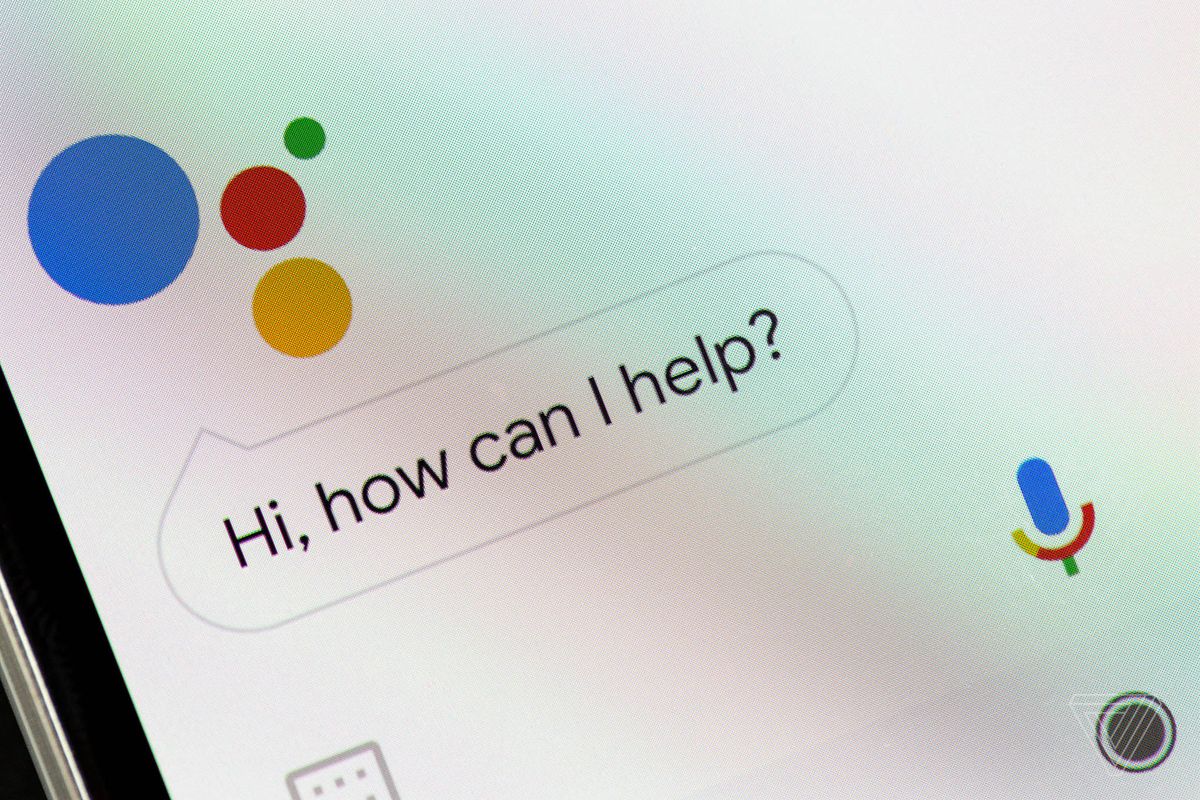 With its latest advancement in AI, Google has bridged the gap between illusion and reality even further in its latest I/O conference on Tuesday. This was done by means of a phone call made by Google assistant, posing as a person trying to book a haircut appointment. The Google assistant did such an uncanny impression of a person, incorporating appropriate nuances wherever needed, that the person on the other end was not able to recognize that he was even talking to real person. The audience at the conference was stunned and understandably so. 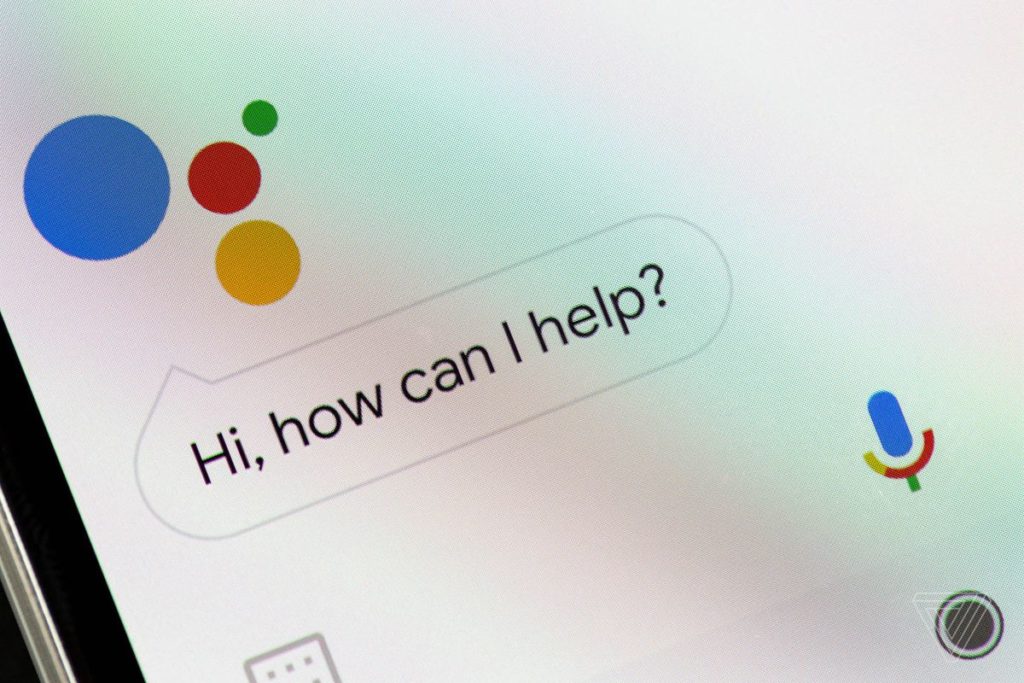 But even though this huge leap in technology from where we are, it raises questions on whether this is ethically right and will it cause problems in the society later down the line. If the information that the voice at the other end is coming from an AI is kept confidential, the person at the other end can be at a significant disadvantage. There might even come a time when no one can trust the other person on a phone call because they aren’t sure whether they exist in the first place. Like most Google innovations, it was progress but not without causing panic.

A blog post cleared most of the doubt around the technology, called Duplex and answered questions which Google didn’t onstage. Duplex will work in closed domains where the structure of the conversations is more or less, pre-defined, like making a hotel reservation. It hasn’t reached a level where it can hold an open-ended conversation like people do. It can however bring a conversation that has gone astray on track through tricks but the methods by which an AI does it are limited and involve rephrasing questions etc.

Google has made it clear that Duplex is an experiment as opposed to a finished product and the wide scale applications are something it may not be able to provide. The software, however is intelligent enough to recognize if the conversation is going in a direction which it’s not equipped to deal with and will transfer the call to a human in that instance. The company has an obligation to notify people whether they are talking to an AI and statements from company executives suggest that this will most likely be the case