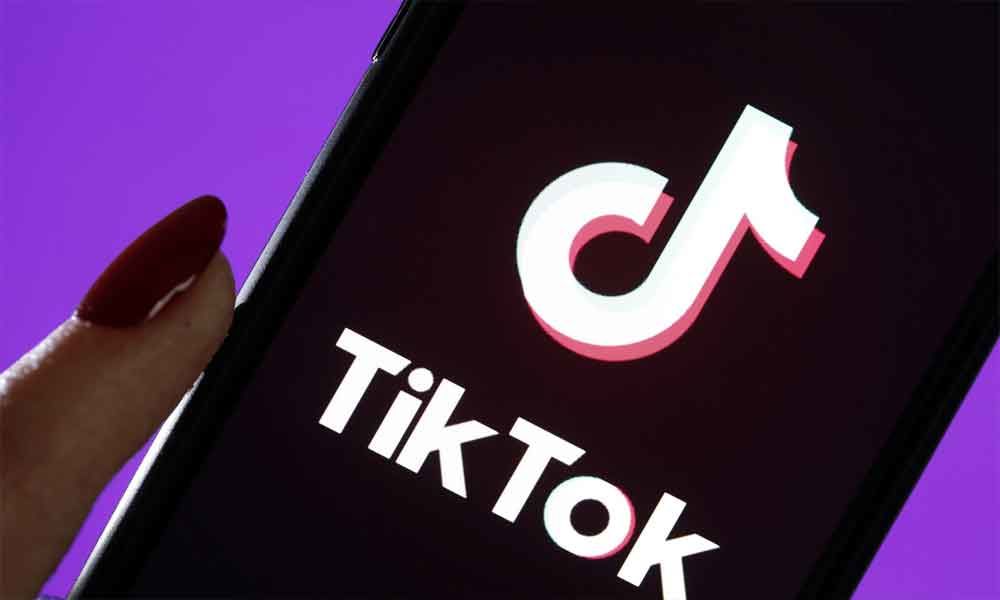 Lovers of Bytedance’s app TikTok will have to forgo their use in the days to come. Google, Apple have withdrawn it from their app store after a state court’s order prohibiting its use.

The request was made by the federal government to the tech giants in adherence to an order by a Tamil Nadu court which aimed to protect child users from being targeted by sexual predators as the app according to it promoted pornography.

In deference to the local laws, Google withdrew the same followed by Apple though the later refused to comment on the issue.

The app enables users to produce and share brief videos enhanced with special effects. It includes footage, brief scenes or gags based on Bollywood in addition to videos and humorous pieces with scantily dressed youngsters swaying and lip syncing to the music beats.

TikTok spokesman refrained from commenting as the matter was sub judice. However, the company believed in the judicial system and was positive of a favorable outcome that would be in line with the wishes of hundreds and thousands of users in the country.

As per an app analytics firm, there was a 12 times increase in users installing the app in January 2019 as compared to the figure in January 2018. Downloading of the app was done about 240 million and plus times in India.

The state court order was contested by Bytedance as it violated the right to freedom of speech in India. The Supreme Court had left the decision on the state court wherein Bytedance was unable to obtain a stay on the ban order. The next hearing in the case is slated for 24th April.

Salman Waris, a technology lawyer with TechLegis Advocates & Solicitors felt that the court order could herald the beginning of such regulatory interventions by Indian courts with regard to social media content and that on further digital platforms.