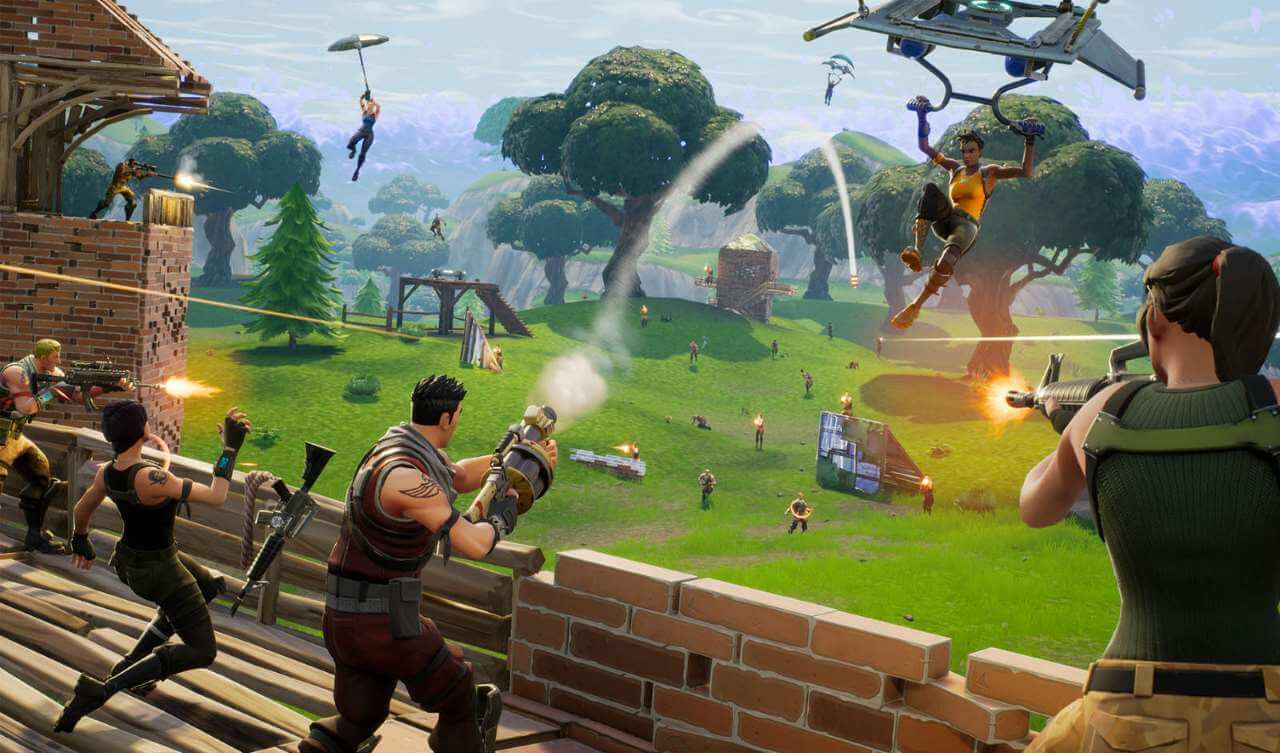 The creators of the highly famous survival game Fortnite are facing accusations of having duplicated the game Player Unknown’s Battlegrounds, also known as PUBG. The creators of PUBG have requested a South Korean court to decide if the studio behind Fortnite, Epic Games, has duplicated their intellectual property. The two competitors are renowned in the entire gaming community because of their online games of the type last player standing. 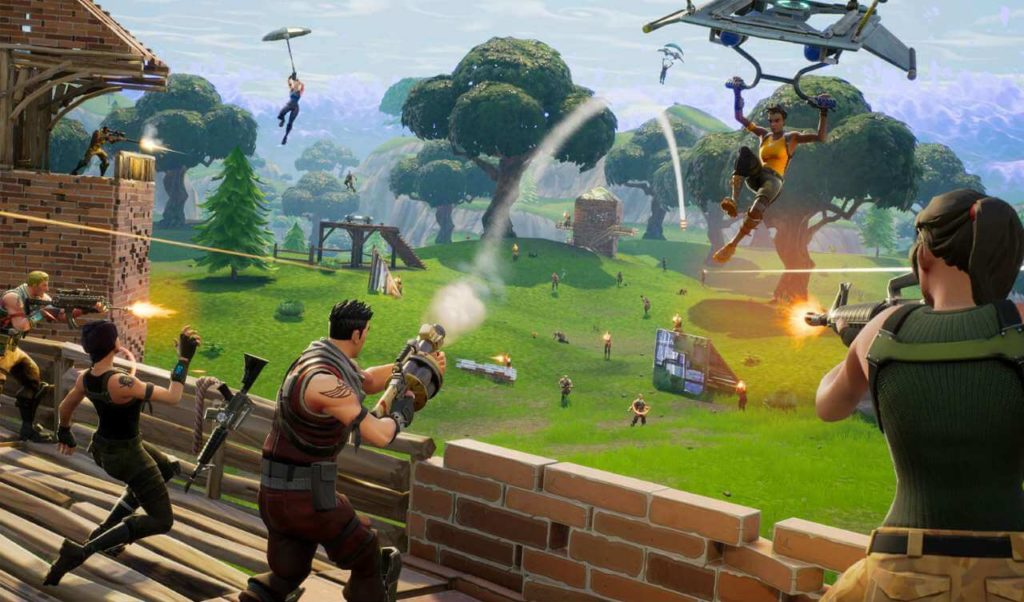 PUBG, the game launched in March 2017, is motivated by a Japanese adventure film called Battle Royal. This film sees a bunch of students, who are pushed to fight each other till one person lives. In a similar manner, PUBG has at most 100 players come to an island, look for arms and fight each other till there is one man standing in the field.

Fortnite had its initial release in July 2017 and the Battle Royale addition was made to it in the month of September. The only difference from its counterpart is that the Fortnite also allows the players to accumulate metal, bricks and wood, in order to set up strong defense system.

Although both the games became highly famous in the gaming community, with Fortnite having 3.4 million simultaneous players and breaking the record of 3.3 million concurrent players of PUBG, the fame of PUBG has been diminishing since the start of 2018. Fortnite, on the other hand, is still appealing to more and more players.

PUBG has announced that they have given legal warning to the developer of Fortnite, Epic Games and have charged them with duplicating the UI and gaming components of PUBG. The company let the Korean media know that they have approached the court to defend their copyrights.

Notably, the two competitors have been business partners for long, as PUBG has been developed on the gaming engine from Epic Labs, Unreal gaming engine.