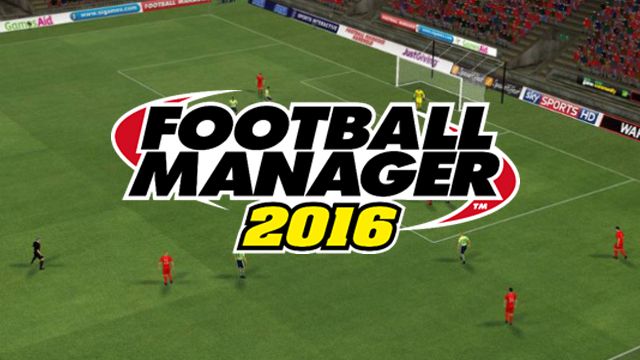 If you are crazy about football, chances are you have already dived deep into the world of Football Manager 2016. There is no doubt that no other game comes close to the immersive, realistic and detailed experience that you get from the series of Football Manager Versions. However, the thing about being in trend for 2 decades is that you reach a point where it becomes hard to add new and interesting features to the already existing one which is why Football Manager 2016 fails to impress its eager fans this year.

Following the terrain of Football Manager 2015, the 2016 version is more about the minute details that try to add flavour to this game. Despite the fact that the new features added give the game a minor impact, the real focus for this sequel fails to hit its goal. An addition that you can see in the Football Manger 2016 is the Prozone analysis which offers a mountain of stats at the end. Though this might clear some of your doubts in understanding the turn up of some unlikely results, one would really prefer if the stats give you the general bottom line of the event. There are a lot of changes made to in terms of look, but it seems like every change made is for change’s sake and not to improve the gaming ability of the end-user.

Two new modes have been put together in Football Manager 2016 namely: Fantasy Draft Mode and Create-A-Club mode. In the Fantasy Draft mode, you can compete with your friends with a fixed budget in hand. On the other hand, you can experiment with customization with the Create-A-Club option, including the feature of adding yourself in the game. The positive aspect of the game is that FM16 is more stable in comparison with the previous version. As engrossing and addictive as the game remain, there is no denying the fact that they seem to have run out of fresh ideas to make us want an update.

Pros and Cons: The Football Manger 2016 offers a set of new modes with lesser bugs in comparison with last year. Moreover, player feedback and prozone stats are a welcome batch of add-ons. On the downside, however, the changes and improvements are microscopic and have no important innovations. If you have the FM15 version, you will not want to exchange that for FM16 for minor updates that have very little effect on the way to play the game.

So what’s the bottom line? If you are a Football Manager fan, you will still be able to immerse yourself in the game for days together, but if you already have the FM15, there is no point in spending your money on an update which has but very little to offer you!

You can also check out our range of betting and poker games at sbobet. We have much to offer all the gaming fans out there! Check us out for yourself and experience gaming like never before.