Facebook has formed a stable platform for an advertising campaign in the UK, which clearly mentions that the false news is not friends with the social media network. However, the social media giant will not be eradicating the fake news as different people have various opinions. Since Facebook respects the independence of free speech offered to the people, it will demote the fake articles but will not remove the same. To be precise, it will downgrade the rank of the post by marking it as false. 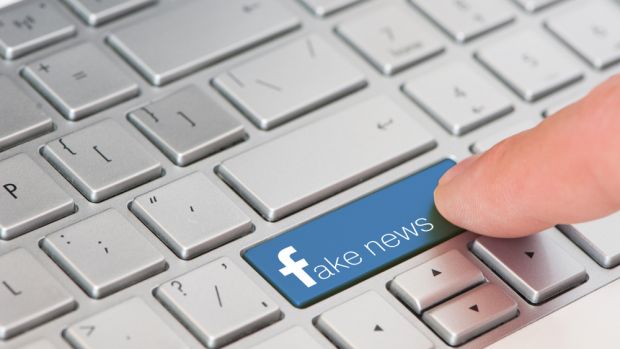 Facebook is under an intense scrutiny after the scandal of Cambridge Analytica surfaced. The platform was alleged of being responsible for influencing the US voters through Russia.

Recently, Facebook had held an event through which, it intended to clarify the efforts showered by the social media platform to curb the raised concerns. During the event in New York, the spokesperson was asked that on what basis the platform allowed info wars to remain on the site and claim that they are trying to tackle the elevating issues of misinformation.

In response to the query, John Hegeman, the Facebook spokesperson, stated that the goal of creating Facebook was to offer people the rights to express their opinions from diversified genres.

The journalists are concerned about the fake news spread by the live talk show in spite of having countless followers and subscribers.

The social media platform implemented a red icon, representing a warning, along with the articles which were identified as false by the fact checkers. However, it was observed that it was doing more damage than good to the people who are either following the posts or have posted the contents.

Sara Stu from Facebook has also stated that the fake and improper information is not desired from a platform like Facebook. She even stated that the scenarios disturb her as well.