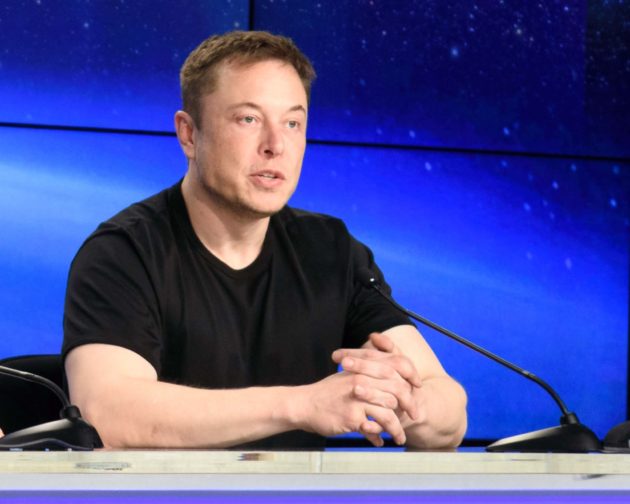 Thousands gathered at Los Angeles to purchase the flamethrowers they had ordered earlier.

The promotional items are for The Boring Company. Musk introduced the personal flamethrowers in December through the social media. He hopes to dig a tunnel network that would help in underground transport. This is another creative plan by Musk which has pleased many fans apart from the electric cars by Tesla and the reusable rockets.

Though Elon Musk started it as an ordinary sale in January, where 20,000 pieces were offered for sale, the white boxes that were rectangular in shape were a huge hit. Customers were in such haste to purchase it, that the sale was an instant success and the product was sold out within days.

The tunneling enterprise by Musk sold the product at its own Headquarters at SpaceX. Customers came in person to collect their products. The remaining customers will have them shipped to them by the company.

It was unbelievable, but many users came all the way from Canada, while some had to travel for several days to come there personally to collect their flamethrower at the pick-up party.

They were named as a “not a flamethrower” to prevent custom and shipping problems. Amidst the sound of the mariachi band, customers received their product. Instructions were provided in the industrial yard, while some buyers even tried their shooting practice immediately.

Musk had shown his business expertise in raising funds for his company through the sale of the flamethrower guns. It is considered as a collector’s item and they are already seen on eBay for $2,000. Musk has tweeted many instructions for his users, along with do’s and don’ts, which he hopes will be followed.

A manual for proper usage had a few tips and instructions on how to use the flamethrower.