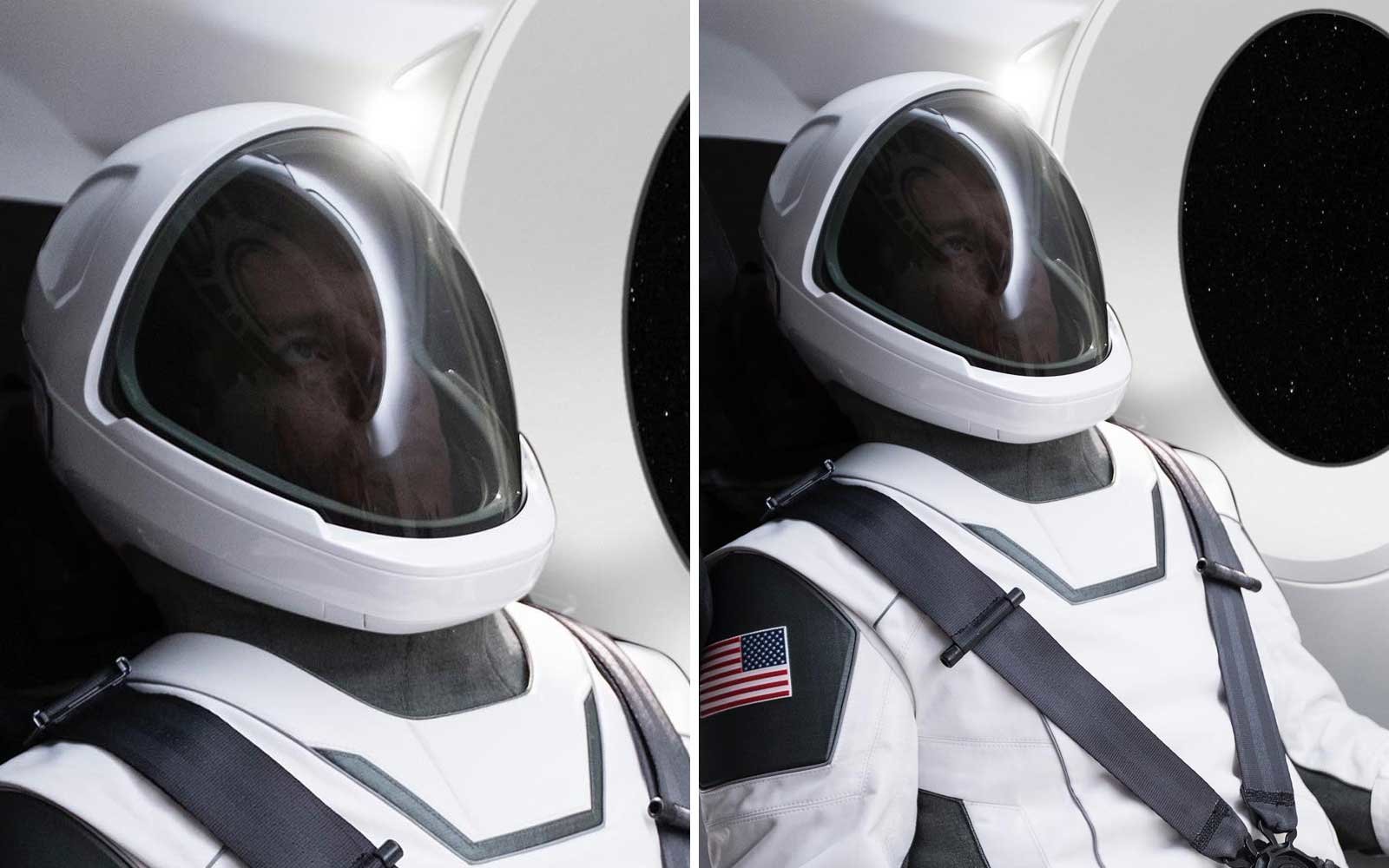 Space has always been the place of exploration owing to the presence of different planets and atmosphere. The humans are sending out humans and even animals to check out the chances of survival of the living being in the space. There are a number of companies that are developing space suits for the astronauts and out of all those one of the top companies as per Elon Musk has recently been deciding on launching its space suit named the SpaceX. It is currently being tested prior to being made commercial. 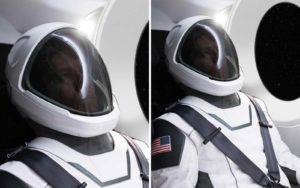 The space suit is being tested in a double vacuum pressure condition for assuring its durability. The look of the space suit is something similar to that of a sci-fi movie. Making the suit look aesthetically appealing and with a top class functionality may seem easy but actually it was a big challenge for the company. The SpaceX has been designed for astronauts to put on while boarding the Dragon Capsule. The company has not yet revealed much about the space suit. The suit has the capability to keep the astronaut safe and secure even if the transport capsule depressurizes or fails. However, the suit cannot be used for the outer space excursions and spacewalks.

Earlier, even Boeing had disclosed its ideas about manufacturing a space suit for the astronauts to wear when traveling to the International Space Station (ISS). Currently, Elon Musk has declared that it will be sending humans to the outer space privately using the Dragon spacecraft by 2025. The transport capsule is being used to resupply the ISS. The Dragon spacecraft details have already been revealed in 2015.

Some of the details include four windows that make peering into the space easier. The seats in the transport capsule were made of Alcantara cloth and carbon fiber. The spacecraft will have an escape system also installed so as to keep the astronauts safe the moment anything goes wrong. There are displays provided so that the astronauts get in all the required information.

The space suit is a game changer for the conventional bulky astronaut suits being used currently by the government space agencies. According to Elon Musk, the Dragon capsule with two astronauts wearing the SpaceX will be touring the lunar by 2018. The ultimate goal behind creating the spacecraft or space suits for making traveling to the outer space possible is to have human settlements on the other planets in the coming years as well. “Can it happen?” is something that only the future can answer.