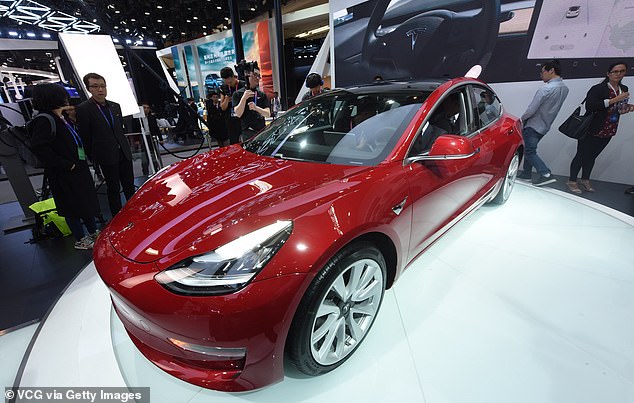 The automobile company of Elon Musk, Tesla, has been creating quite a stir for its venture into automated and driverless cars which are being considered as hallmarks of the future. Recently, it has selected the interests of many when they announced that they were going to resort to a complete switch to the online selling of their cars, in order to cut back on their showrooms and staff. Experts and analysts did not take the announcement lightly as they started questioning the ability of Tesla to regulate the cash flow or its growth without a physical market presence. However, the common public seems to have responded favorably to Tesla’s plan, as they feel it will relieve them of the uncomfortable deliberations that they have to go through with the salesman while deciding to make the purchase.

In order to diffuse any confusion, Elon Musk, the CEO of Tesla further clarified that the customers will be given a 7-day window within which they can cancel their order if they change their mind and the amount will be refunded without any hassle whatsoever. While the decision has received mixed reactions, Rosemary Shahan from the Consumers for Auto Reliability and Safety feels that Musk has played the decision directly in favor of the customers.

They are no more on the dealer’s turf and can surf their choices with ease. In fact, according to a survey by the Federal Trade Commission, while purchasing a car, complaint is among the top 10 major issues, amounting to 70 % of the total number. The general trend is also such that most people are doing their research online about the cars before making the purchase with 85 % of them in favor of completing the whole process there itself.

The reason why consumers have found the decision taken by Tesla to be favorable is due to the fact that they don’t want to haggle about the price and know the exact amount they will have to pay if they want to buy a car. Genuinely speaking, consumers have to interact with salesmen otherwise whose job profile is based on making people pay more to buy something, with even their promotions sometimes depending on it. This is bound to make the process a little cumbersome. Some believe though, the ideal solution would be to find a balance between online and offline routes in order to finalize an automobile dealership.