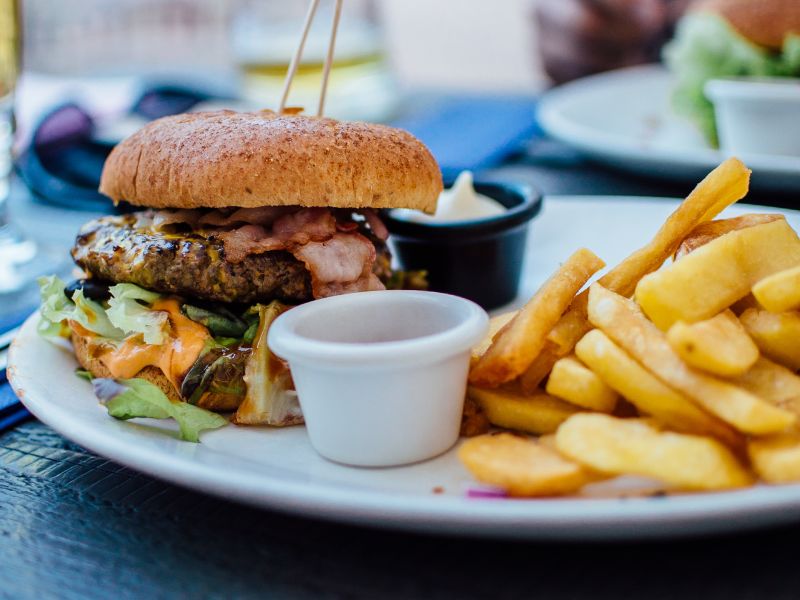 Do you have a soft corner for food?

Whenever you are with your friends and they offer you food, do you find it difficult to say No? You plan to go on a diet but your favorite food urges you to ditch your goal. If Yes, then you have come to a stage where you just don’t eat food to satisfy your hunger. You have started loving to eat food. And later on you will be addicted. Food addiction is a disorder that requires attention and should be treated on time.

How do you know you are addicted to food?

Food addiction is also known as a compulsive eating disorder and it is a condition wherein the person finds it difficult to stay without food even for a moment. Basically, they cannot say No to food. Even though they are not hungry they will have few bits and bites of food. In extreme cases, they will not even bother about the hygiene. They will be ready to eat in places where there is lack of hygiene and the surrounding areas are also in the worst condition. The people who are addicted to food fall into three categories, namely, early, middle, and late.

Reasons for the addiction

In many of the research works and studies, it has been found that a person getting addicted to anything is a gradual process. In this case, several factors may play a vital role such as physical and emotional conditions, stress, body dysmorphic disorder, and much more. It is more of a psychological thing; when you eat foods such as sweet, meat, or any foods that have high calories, our brain lovingly forces us to eat it more. This invites several troubles to your body.

People may not be addicted to every food product; there will be certain foods to which they cannot resist. The commonly found addictions are sugar addiction, caffeine addiction, junk food addiction, and others. The study concludes that when a person gets addicted to a particular food it becomes difficult to get rid of it. This causes several problems in the future.

Ill effects of the food addiction

The most basic ill effect is you give an invitation to several health-related issues such as diabetes, osteoporosis, morbid obesity, hypertension, and others. When your health deteriorates, you develop low esteem and due to which you have a bad social and professional life.