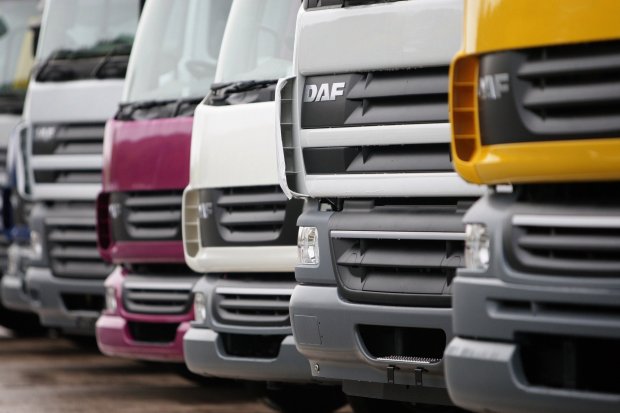 Nowadays, the researchers along with some of the automotive companies are trying to implement the self-driving vehicle concept into reality. The self-driving vehicles are being manufactured so as to help control the traffic and pollution rate in the country. In England, a group of engineers will be testing a few self-driving lorries on the roads by the end of next year. 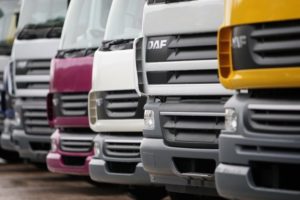 The test of the platoons of vehicle will be under the control of the Transport Research Laboratory (TRL). The vehicles will be traveling in groups of three wherein the lead vehicle will be controlling the brakes and acceleration pattern of all the vehicles. The vehicles will surely raise questions regarding the safety and security. Thus, in order to keep all the questions at bay, a human driver will be controlling the lead vehicle and cordially communicating with the others in the platoon. The vehicles will be allowed to drive closer as they could in reality with the human drivers so as to check the control over the accelerator and brakes.

The concept of driving closer will help exclude the air resistance as the lead vehicle will help push the air out of the way and make driving simpler. One of the most vital roles of these self-driving lorries can prove to be is reduce the fuel usage and make savings over the fuel. The transportation companies can hugely benefit from the lorries in the coming years. These vehicles will have the capability to quickly react to any kind of braking or halting of the front vehicle compared to the human drivers. The self-driving lorries will stir the self-driving automotive market in the coming years.

The trials of the vehicles will be carried out first on the test tracks followed by the major roads by the end of 2018. The trial has been delayed since 2014 owing to which the government is frustrated. It has promised to carry out the trials now encouraging a number of European lorry makers to participate. The test has been already carried out in places including the U.S., Japan, and Germany. And now it’s British who have to let the platoons use their roadways.

This is just a small step towards achieving the task of reducing the traffic congestion, lower emission, and also promoting the fuel efficiency. The concept of platooning in Europe may seem skeptical but not something that cannot be given a trial. The TRL has declared to shake hands with DHL, DAF Trucks, and Ricardo so as to add in some colors to the project. However, the current priority is to check the safety and functionality of the vehicle on the roads before hitting onto the busy roadways.