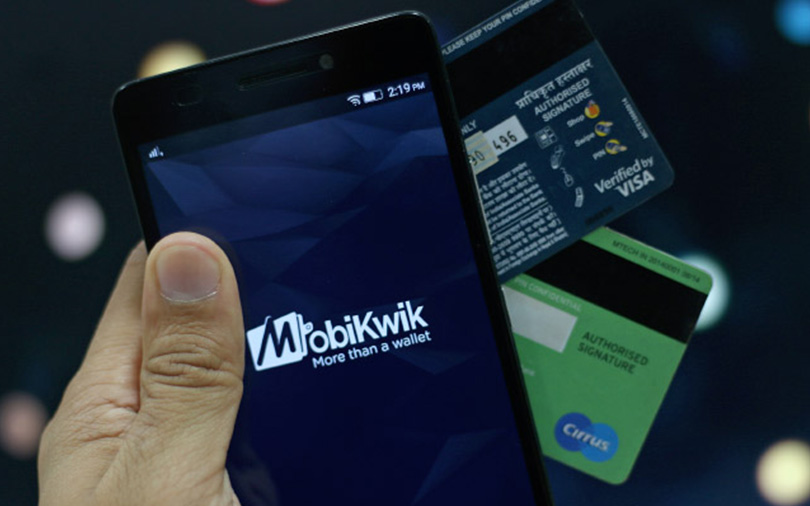 Bajaj Finance is one of the leading non-banking financial companies that deal in commercial lending, wealth management, and consumer finance. It recently took over 10.83% stake in MobiKwik, a mobile wallet company, for Rs 225 Crore ($35.4 Million). 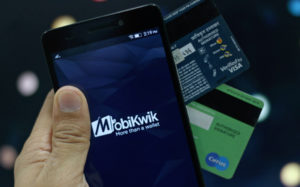 Bajaj Finance stated that it has signed an agreement with One MobiKwik Systems Pvt. Ltd., which includes conditions to buy 271,050 CCPS (compulsory convertible preference shares) and 10 equity shares, as part of the deal. Thus, after the CCPS conversion, Bajaj Finance will officially own the 10.83% fully diluted equity stake in the mobile wallet company.

MobiKwik had been in discussion with new and current investors for last 6 Months to bag funding of $100 Million in the new round. The valuation at present is $1 Billion (Rs 6,400 Crore). Although, the Bajaj Finance deal values the MobiKwik approximately $327 Million (Rs 2,077 Crore).

The finance company’s investment is projected to back its present business lines, facilitate its clients to get one-stop way out for credit and debit spends, and development of front-end applications for users.

Managing Director, Bajaj Finance Ltd., Rajeev Jain said, “We intend to merge the combined effort of the both the firms. The deep emphasize on digital-based eco-system and inherent customer analytics will craft an upsetting proposal among our present products. Integrating credit and debit option on a single platform will enable motivation for higher spends and develop a superior customer convenience.

Bipin Preet Singh, CEO of MobiKwik, stated that the agreement will permit the company to comprehend its aim of implementing all the tasks of a bank, however, maintain its core proficiency as an e-wallet. “In simple words, Mobikwik renovates itself as a new generation bank where our online transactions will guide to amplify monetary supply in the Indian economy and lower loan rates.”

Bajaj Finance affirmed the wrapping up of the deal depends on the fulfillment of definite conditions.

MobiKwik has an association with over 15 Lakh merchants and has more than 55 Million users. It has so far raised approximately $80 Million funding from the investors such as American Express, Tree Line Asia, MediaTek, Sequoia Capital, and Cisco Investments.

In these months, this will be the second such agreement that has been signed in the mobile wallet space in India, where some top financial companies have bought shares in mobile wallets companies to enhance their online businesses and make the services hassle free. Axis bank has placed an offer of Rs 385 Crore for Snapdeal-owned FreeCharge.