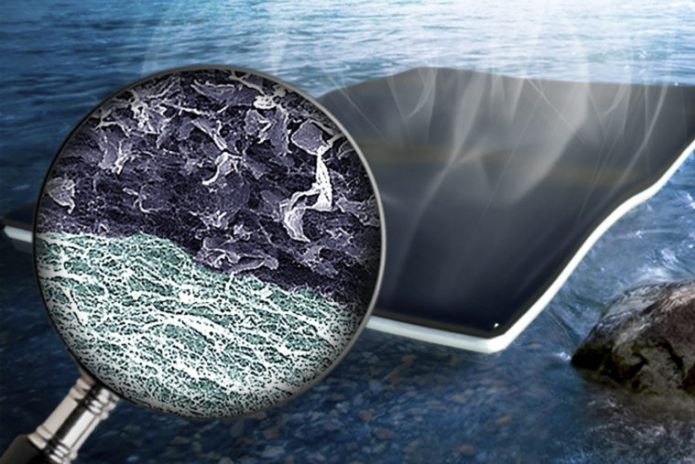 Bacteria can prove to be useful in a lot of ways. Lately, a group of researchers has utilized a modicum of bacteria in order to allow a laser beam to pass through the muddy water before it disappears. This could help bring about a change in the medical diagnostic world wherein the non-invasive medical diagnostic and imaging deep into the tissue can be done without causing any damage. 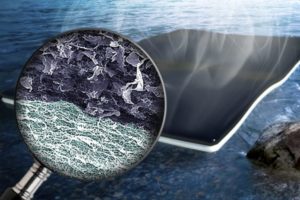 Normally, the light scatters in when passed through the liquid as they have the presence of particles in them. For instance, when the car flashes light into the dense fog they do not penetrate and make it difficult to see further. However, the researcher Zhigang Chen and his colleagues from the San Fransico University have demonstrated an experiment showing that light can travel through seawater. This happens basically due to the presence of the cyanobacteria in the seawater. The high-intensity green laser is utilizing the proven effect of light that the light exerts a force on the cells as they have a refractive index different to that of the seawater. This force pulls the cells in the center of the beam of light and another force helps align the cells according to the direction of the beam. During this time, the cells are pushed away as well from the center.

The bacteria act as a waveguide and also constrict as well as guide the light to travel inside it without any scattering. In the real sense, the bacteria fiber surrounds the beam. The fiber helps the beam of light travel an extra mile through the water. Can this discovery be of any use? The researchers have the answer as a “Yes.” This concept can help build optical components that are user and environmental friendly. It can also prove to be a boon for the microchip technology by growing and fixing the biological waveguides.

The cyanobacteria have the capability to bear the high-power laser and survive. Thus looking at the bacteria, scientists now to check whether the red blood cells can create such a waveguide and survive. If it is possible then new doors for the medical field will be opened that is applications including the imaging through the biological fluids will become possible. But there is a hitch that the waveguide effect occurs only in the presence of high laser power. This power can destroy the mammalian cells.

Thus, there is still more work and study required before finalizing its application in the medical field.