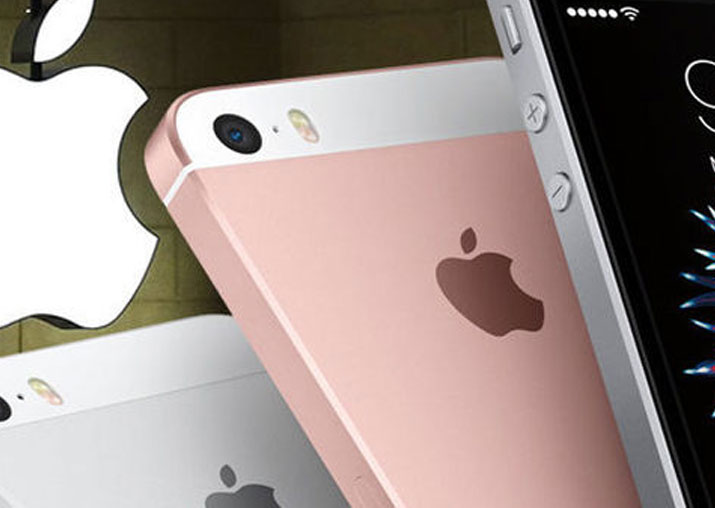 Apple is about to revamp its settings in order to restrict the hackers and other unauthorized people to access the phone without the permission of the owner. This technology will make the phone highly secure, helping the users. On the contrary, this will create difficulty in the investigations carried out by the police, where the phones need scrutinizing to solve the case.

In response to the concern, Apple has denied designing the latest security settings to sabotage the law enforcement of the US.

The smartphone giant has been opposing the US legislation that looked for a smooth access to the people’s communications. Apple had even refused to help the police in unlocking the phone of a gunman who was alleged to have killed 14 people in the 2016 massacre in San Bernardino, California. Even the court had ordered Apple to assist FBI to unlock the phone. However, Apple refused to do the same which compelled FBI to spend a million dollar to develop software that unlocked the phone

The forces of the Police have also stated that unlocking the iPad and iPhone are inevitable for the success of their investigations.

Keeping the allegations, imposed by the police forces aside, Apple stated that the prime motto of the company is to offer the finest security system to the users. This will ensure that the hackers, thieves, illegal intruders, and unwanted people are kept away from accessing the personal information stored on the phone along with the communications.

According to the latest changes applied on the iPhones, the unauthorized personnel will not be allowed to get an access to the iPhones via USB port.