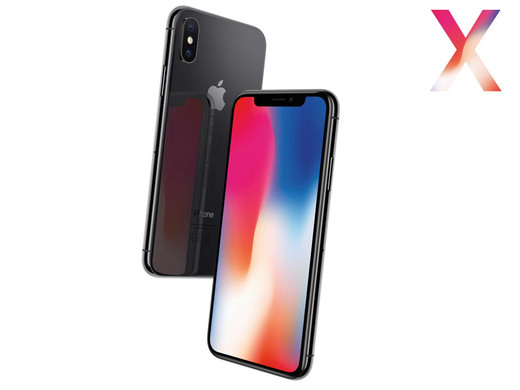 Oppo, the Chinese smartphone maker, has rolled out its “Apple iPhone X-inspired” smartphone in its home country. The firm has rolled out the R15 in addition to a Dream Mirror Edition of the handset. Both smartphones sport a notch similar to iPhone X on the top.

Both smartphones has a setup of dual rear cameras and a 90% screen to body ratio. With 19:9 aspect ratio, both handsets feature a 6.28-inch OLED screen of with a resolution of 1080 x 2280 pixels and a glass back.

The new Oppo R15 is fueled by an octa-core Helio P60 processor coupled with 6 GB of RAM. The phone also has 128 GB internal memory that can be expanded. The phone also supports a 3450mAh battery that is capable of giving 22 hours of talk time and 83 hours of standby time.