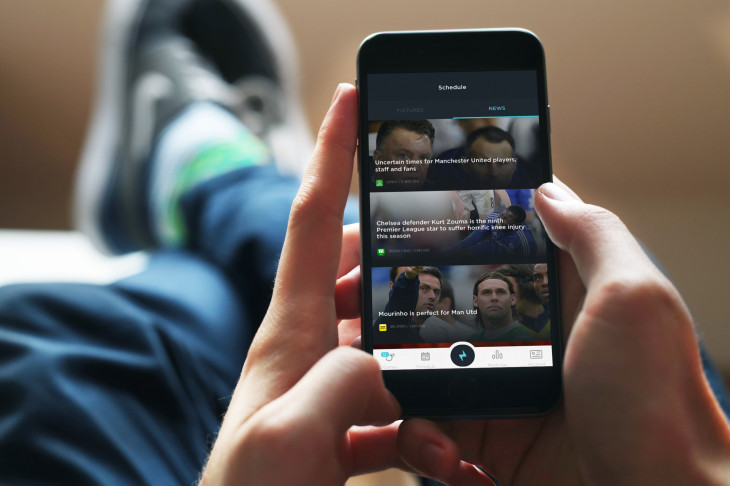 Adam Haar Horowitz has tweaked the modern technology to a great extent in order to intercept the dreams. He attended a conference in the costume of a lotus flower. Though a few of the people found it amusing, it also raised a few eyebrows. After his special entry, he started to hit the computers and produce gong noises. This startled the people present in the hall.

Later, he mentioned that the series of activities were a part of his dream. He enacted his dream in order to demonstrate a connection between the real life and fantasies. He also mentioned the role played by technology to access the dreams.

He stated dreams as the poetic mode of expressing the emotions of a person. In order to get a smooth access to the same, he had invented a new technology that can be worn on the hand. He has named it Dormio.

This is a unique gadget that has the capability to collect the biosignals. This helps capture transitions during a phase of sleep called hypnagogia, which is a phase between the deep sleep and wakefulness.

Dormio can be connected to an app or robot. This can even prompt the user while he/she shifts to deep sleep. These prompts are either used to dominate the dreams or put the individual to a lighter sleep.

Adam Haar Horowitz mentioned that he had proved the effectiveness of these prompts in a person’s dream. These can even be used as the content of a dream. After the wake-up, a conversation is established between the people and Jibo social robot. This helps the robot record the dreams. This is done in a recurrent manner in order to intercept dreams and to get a proper dream report.

Currently, the gadget is tested on 15 people but will widen its arena in the days to come.