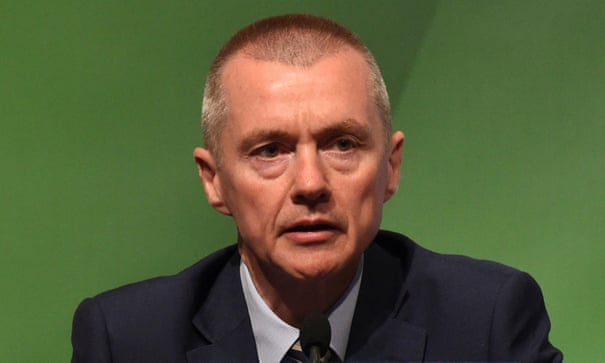 Willie Walsh, CEO of International Airlines Group (IAG), the proprietor of British Airways, has declared he is to step down. He is set to resign as CEO and from the leading group of IAG on 30 June.

Mr Walsh said it had been a benefit to have chipped away at the formation of IAG after British Airways (BA) and Iberia were blended. Antonio Vázquez, IAG’s director, portrayed Mr Walsh as one of the primary drivers of the venture.

Mr Walsh turned into the British Airways supervisor in 2005 and is finishing a 15-year vocation with the IAG gathering, which additionally controls Aer Lingus and Vueling.

Willie Walsh is a long-standing figure in the flight business. He joined Aer Lingus in the late 1970s as a cadet pilot. Willie Walsh, at that point head of British Airways, at the building site of Heathrow’s Terminal 5 out of 2005

He continuously stirred his way up through the positions to work in-flight activities and was named as CEO of Aer Lingus in 2001. Luis Gallego, leader of the gathering’s Spanish division, Iberia, since 2014, will succeed Mr Walsh.

Mr Gallego will take over as leader of the holding organization of British Airways after the aircraft saw significant disturbance a year ago. Without precedent for its 100-year history, BA pilots took to the streets in a long-running compensation question.

Mr Walsh never gave any indication of being keen on notoriety challenges and had an unmistakably rational way to deal with the board.

Mr Walsh rapidly tied up an arrangement with Iberia and followed on with Aer Lingus, transforming BA into the biggest player in a multi-aircraft gathering, IAG.

Mr Walsh’s successor, the present manager of Iberia, Luis Gallego, should think about how to address this test when he takes over toward the finish of June.