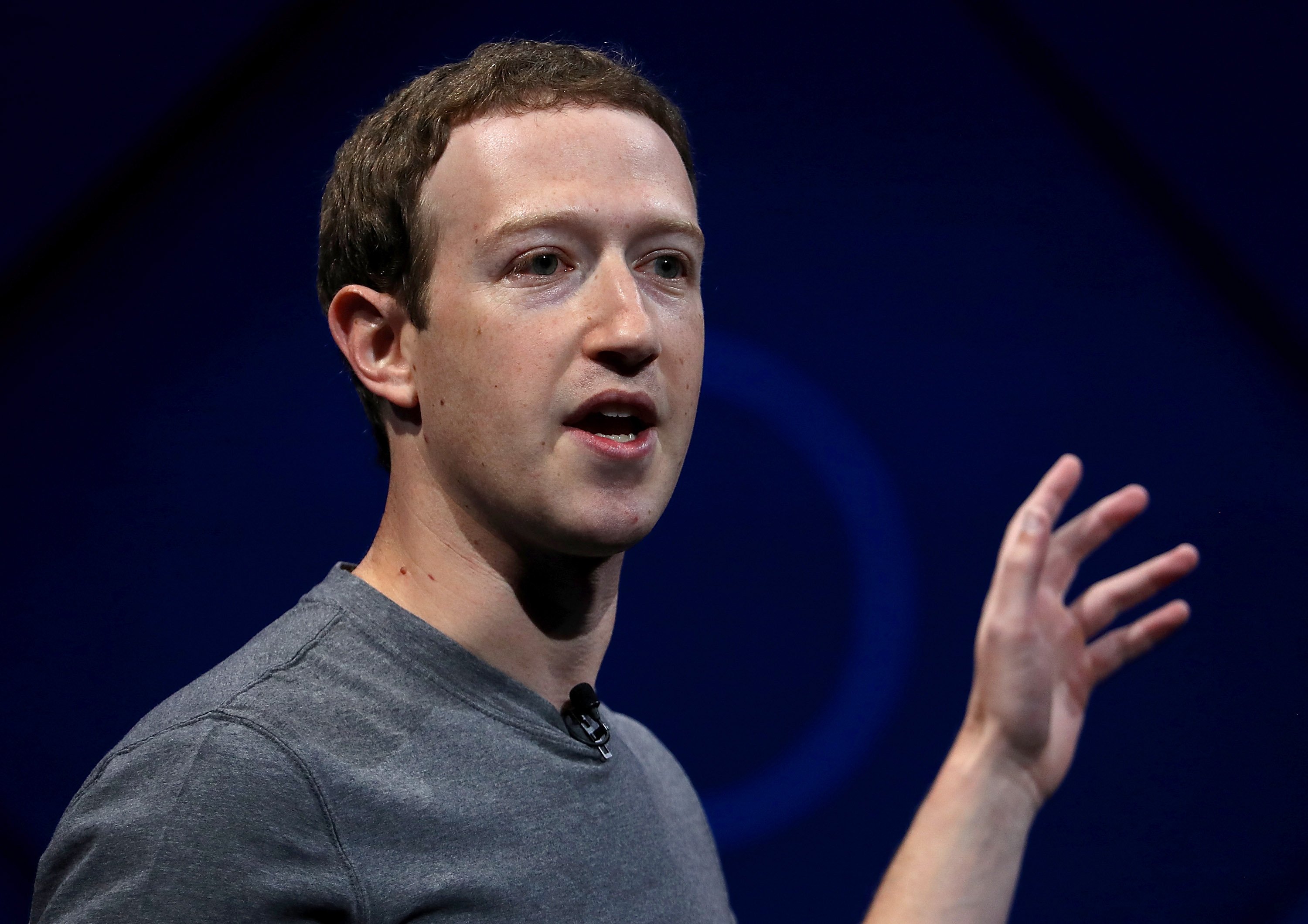 The Breakthrough initiative, the project supported by Mark Zuckerberg, Founder of Facebook, has been equipped with better hearing instruments. The project is focused on finding out the signs of the alien intelligence. This project was also supported by Steven Hawking, a well-known physicist. 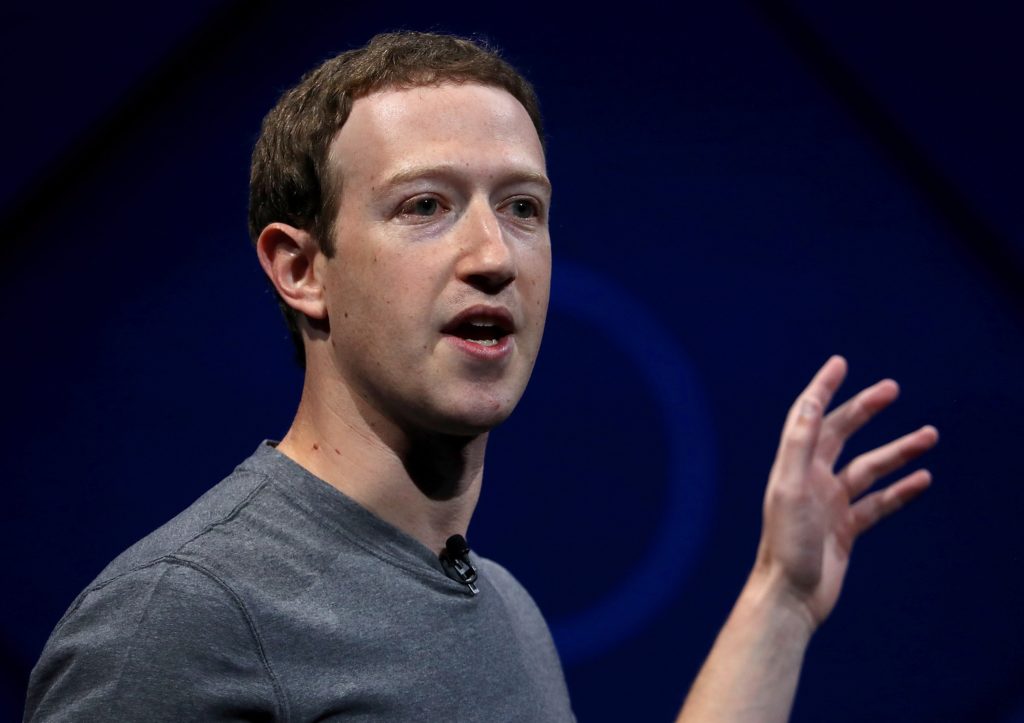 Breakthrough Listen is a $100 Million project focused to search the Milky Way and nearby Galaxies for verifying the existence of advanced civilization and technology. It has received a new hardware upgrade, which will allow the survey of millions of stars in the Milky Way for the signals received by celestial technology.

The Listen project has been operating the Parkes telescope for about last one and half years. But it has limits and was able to target only small sample stars within a comparatively short distance from earth. But now the hardware has been upgraded. This upgrade will allow astronomers cover the larger area of sky quickly and in more detailed manner.

The updated hardware will permit the system to process about 130 Gigabits per second of observational data from the space. With the committed observation time of about 1,500 Hours with the Parkes Telescope, it is expected to collect about 100 Petabytes of raw data, which is equivalent to near about 5 Million HD movies. After collection, all the data will be archived, open-sourced, and analyzed.

Danny Price, Project Scientist UC Berkeley, has proclaimed that they are scanning the galaxy. By studying such a huge amount of datasets, they are expecting to get any evidence, which will prove that our planet is not the single planet with the presence of intelligent life.

Recently, the scientists have observed the birth of a galaxy cluster, which is known as protocluster. It is proclaimed that the event occurred billions of light-years away. It is also expected that it can form one of the largest known structures in the universe today.