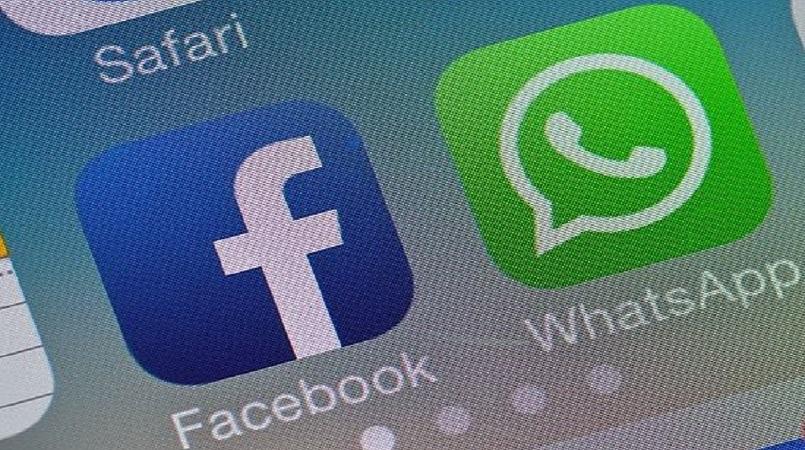 Facebook is a passion for the people not only to stay connected with the numerous people but also for other purposes like reading the latest news. However, the popularity of Facebook to read the news is depleting gradually due to the splurging popularity of WhatsApp in the similar genre.

One of the prime reasons for this scenario is the decision taken by Facebook to de-prioritize the news feed on the people’s wall. The falling demand for the news discussion also indicates the sabotaged image of Facebook due to the data breaching concerns and negative approach of debate.

A research was conducted by the University of Oxford, the Reuters Institute for the Study of Journalism, which targeted to understand the pattern in which the people explored the news discussion. The survey was conducted among 74,000 people residing in 37 countries and was based on the online survey of YouGov.

As per the survey, it was revealed that youngsters are inclined towards Snapchat, Instagram, and WhatsApp in order to get accurate information on the current news. This was primarily due to the privacy these platforms offered while discussing the news also funny video download.

In the countries like Turkey and Malaysia, the aftereffects of expressing the personal views in public can put the people in danger, which has led to the hiked popularity of accessing WhatsApp for news. To be precise, in the past 4 years, the news access from WhatsApp has tripled to 15%.

The news discussion in messaging app makes the scenario opaque and segmented that ensures the entire podium remains confidential. In the US, the demand of Facebook for the news has depleted by 9% and is depleting further due to the reason of people debating issues on the social media network.

The people are blaming the altered algorithm of Facebook to be responsible for the depleting confidence on the platform. However, it had started to dive in before the algorithms were changed.