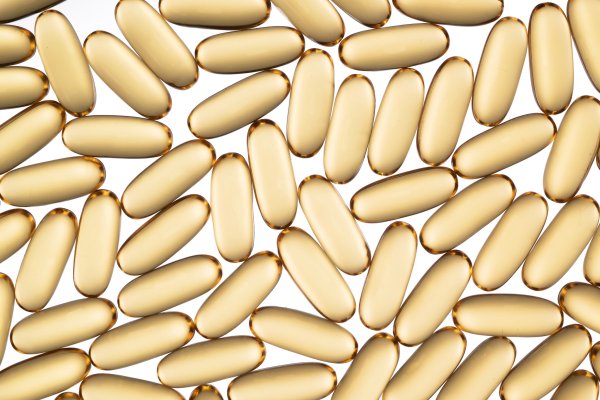 The Food and Drug Administration has announced that there is a new medication, Vascepa that can help prevent cardiovascular associated diseases.

Risks associated with cardiovascular diseases such as stroke, heart attack, and death can now be prevented.

With the approval given to Vascepa, patients can now be treated for risks such as heart disease, diabetes, and stroke. Those with a high level of triglycerides and LDL-C can now be treated with Vascepa so that they will not have to face the dangers of high-fat levels in their blood. However, only those who have high levels of triglyceride are to use Vascepa, warns the study.

Amarin is the pharmaceutical company that has come up with the product Vascepa, to help in bringing down cardiovascular risks associated with high-fat levels in the body.

When patients with high triglyceride levels were treated with Vascepa, they were less prone to heart attacks by 25 percent. However, those who took other medicines did not find any such change, says the report published early this year in the Journal of Medicine, New England.

Vascepa contains omega-3 from fish oil. It has been approved by the Food and Drug Administration to treat those with high cardiovascular risks that bring stroke, heart attack and death in people.

Dr. Deepak Bhatt the Chief Director at Brigham and Women’s Hospital, who has made a long-term study on those taking Vascepa states that there is a 25 percent reduction in those with a heart attack and stroke.