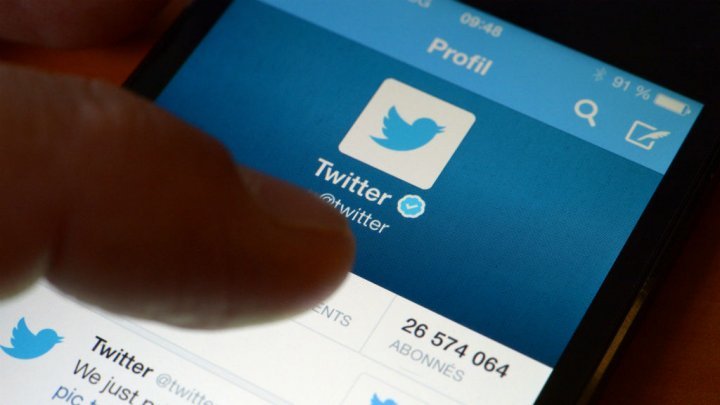 Twitter has taken serious steps to stamp out automated tweets that wrongfully used the social network during 2016 US elections. It came to light that use of software ‘bots’ was responsible for spiteful activity aimed at vitiating decisive conversations while the US election was in progress.

Twitter reassured the normal users following the network’s rules not to worry as their measures were targeted to eliminate the working of automated accounts spewing out vitiated spam. This was one of the latest in a series of moves undertaken by Twitter for implementing its rules intended for halting misinformation, provocative messages or propaganda.

After having had a bad experience at the time of the 2016 US elections when lies and political misinformation was spread by the successful use of ‘bots’, Twitter decided to take some serious action. It is easily possible for spammers to increase the number and importance of some tweets using fake accounts.

Twitter laid down certain rules with regard to posting on its platform. Disallowing use of automated ‘bots’ for posting or circulating spam, prohibiting use of varied accounts for duplicating postings either manually or through automated means, forbidding re-tweeting in huge volumes through automated means and also using fake and multitude of accounts for undertaking automated actions on the platform like following people. However, the rules would not apply to postings providing information about an emergency or weather or a form of public service. A deadline of March 23 was set by Twitter for the developers to enable the new rules to be set into motion.

The clampdown by Twitter lead to a reduction in the follower counts. Twitter emphasized on placing restrictions for enhancing security of users. It disclosed about an unimaginable large number of tweets shooting from Russian fake accounts targeting the 2016 US elections. Special counsel for the US, Robert Mueller, looking into interference from Russia during US elections in 2016 confirmed the existence of an automated operation of disinformation that created societal cracks with the help of social media.