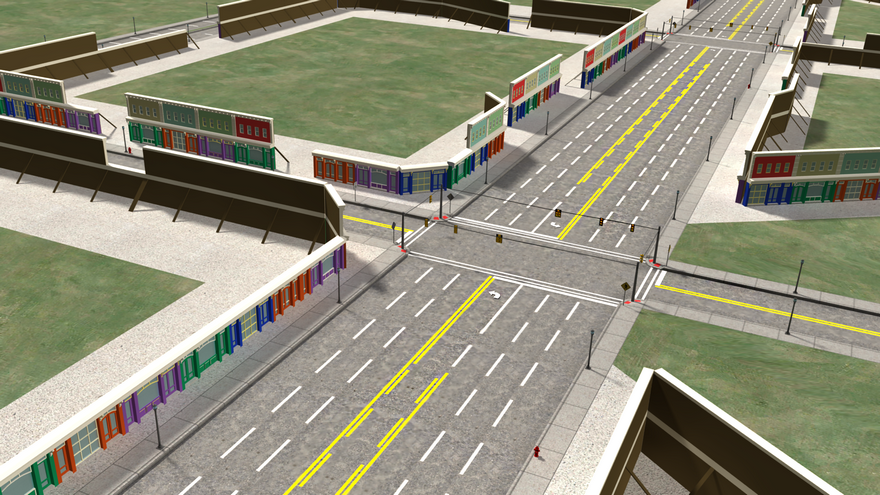 It is the age of autonomous technologies evolution and technology companies, as well as automakers, are jointly working to reap out the best from the fusion of technology and transportation. Several programs and initiatives are carried out from all around the world. 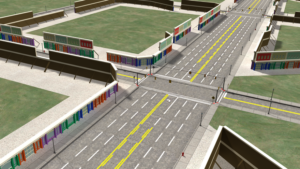 Toyota Research Institute (TRI) and Toyota Motor North America (TMNA) have declared their objective to support the ACM (American Center for Mobility) with a contribution of $5 Million.

Toyota as a contributor of ACM will be a part of the government–industry team that backs ACM projects to develop a broad testing surrounding in the area of Southeast Michigan. This testing facility will be opened for various companies to test their connected and automated vehicle (CAV) technologies. The company believes the fact that development of such surrounding will boost the acceleration of development in terms of pioneering CAV technologies, as this testing environment will help to carry out the examination of the technologies in a controlled and safe manner.

Toyota believes that this plan will spur the upcoming innovation by going hand in hand with academic partners and government. It also projects that ACM will hand out as a channel for efficient and safer transportation solutions along with vehicles installed with sophisticated CAV technologies.
We are pleased to be the sole automobile company taking part in this initiative of creating a test facility for futuristic vehicles and technologies. With the combination of government partners and industry, we love to set pathways for the automated vehicles and connected cars that will advance the mobility and safety solutions, said group vice president Safety and Vehicle Performance at TMNA Research & Development Center in Ann Arbor, Jeff Makarewicz.

The CEO of Toyota Research Institute, Gill Pratt said, “As we head towards the advancement in autonomous cars, we should also consider that not every test mile is developed equally. The goal to achieve assurance that autonomous cars will be a lot safer than a human driver will need billions of test studies, live road testing in public, closed-course testing, simulation, and exposure of the system to extreme and harsh road circumstances. The innovative ACM facility will be a noteworthy step in the whole journey of technology advancement, which will speed up our capability to reduce the number of accident numbers.”

“Thanks to Toyota’s association with ACM, Michigan can carry on to uphold its impetus as a worldwide leader in escalating evolution to become mobility capital from the automotive capital,” said Governor Rick Snyder.