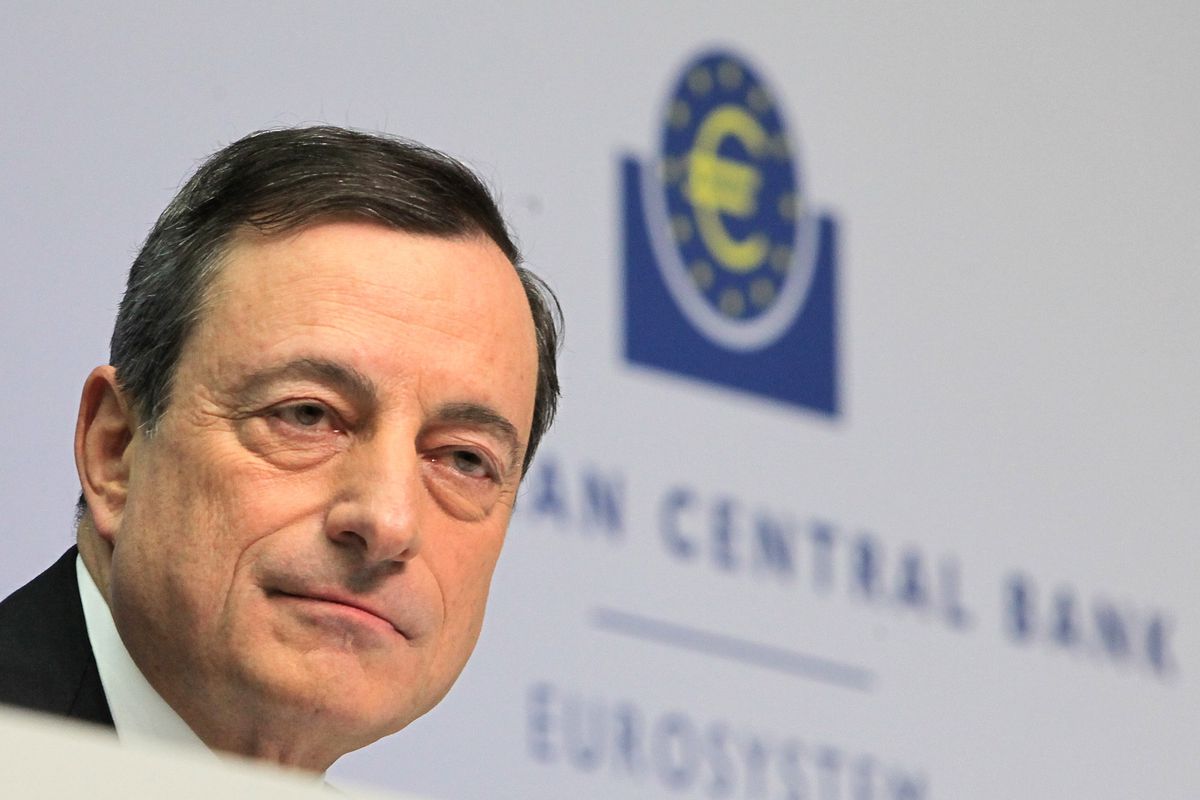 It has been eleven years since the Great Recession happened and major parts of Europe are still suffering from the repercussions of it. However, the European Central Bank is still trying to handle the situation and prevent the situation from repeating itself and drowning in a state of civil unrest, unemployment, and poverty.

There are many who are saying that the whole situation is an example of the lack of economic instruments to coordinate policies but they couldn’t be more wrong. The whole situation started worsening under the leadership of Wolfgang Schauble, who for almost 8 years, until 2017, chaired the euro economic government. Under him, the Greek debacle and a recession-laden debacle of the economy took place. To compensate for it, the slashing of the expenditures of the Government became the go-to method and it directly reflected on the contraction of the expenditure of the public sector.

The continuous model of hiring and firing was portrayed as an apt method to reform the market. France was one of the countries who was forced to adopt this model as well and Paris gave in to it by causing deregulation of the labor market and fiddling with the gasoline taxes. The situation only worsened on following Germany’s instruction as France is now mired with civil unrest for the last 5 months, with violent demonstrations against the government and recall of the gasoline taxes.

The total loss that France incurred was close to $10 billion euros. Similarly, Italy adopted policies of restricting public spending as well which resulted in the economy of the country slipping incessantly and getting deeper into recession in the latter half of the year. Portugal and Spain have suffered a similar fate.

The solution to the problems is lower the credit scores and incur a zero percent interest rate leading to an increase in the exports and ECB is taking steps to do just the same. However, alone, the signs look ominous since they are not likely to receive any support from Germany and Washington. The International Monetary Fund should take immediate measures to improve the situation of the economy by asking budget surplus countries to coordinate effective policies.