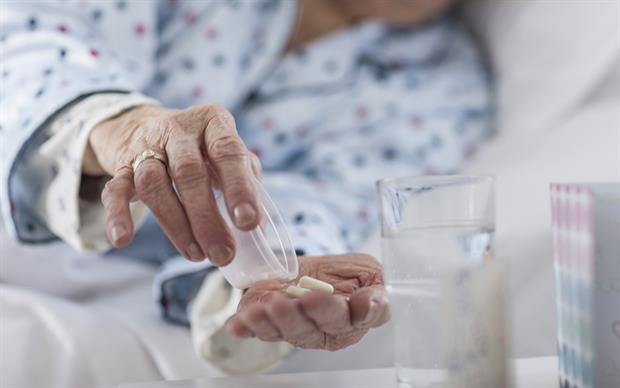 According to a study published by European Heart Journal this week, taking blood pressure medication before going to bed is more beneficial instead of taking it after rising from bed in the morning. The researchers found out that when people take their medicine for battling hypertension just before going to bed have a low risk of heart problems and death when compared to people that take their medication early morning. These people half the risk of contracting heart attack, stroke, heart failure, myocardial infraction or need any procedures to unblock their arteries.

When researchers studied individual heart problems about people who took their pills at night say risk of death from heart and blood vessel problems they saw that their problems reduced by 66 %. The stroke risk of these patients fell by 49 % while myocardial infraction risk went down by 44 %. In fact even their heart failure risk went down by 42 % while coronary revascularization fell by 40 %. Researchers studied data of 19084 patients that were enrolled in Hygia Project which is a network of primary care centers in Spain. They compared results of people who took their blood pressure medication at night to those who took them in the morning.

They tracked these patients over a period of six years by checking their blood pressure every 48 hours for one year at a stretch. The authors of this study stated that till now there were no studies undertaken to confirm that blood pressure medication works best in the morning though doctors generally check blood pressure every morning. According to study author Dr. Ramon Hermeida, morning test is commonly recommended by doctors on the mistaken premise of reducing morning blood pressure levels. But the Hygia Project reported in the past that average systolic blood pressure taken when a person is asleep is the most independent indication of cardiovascular disease risk.