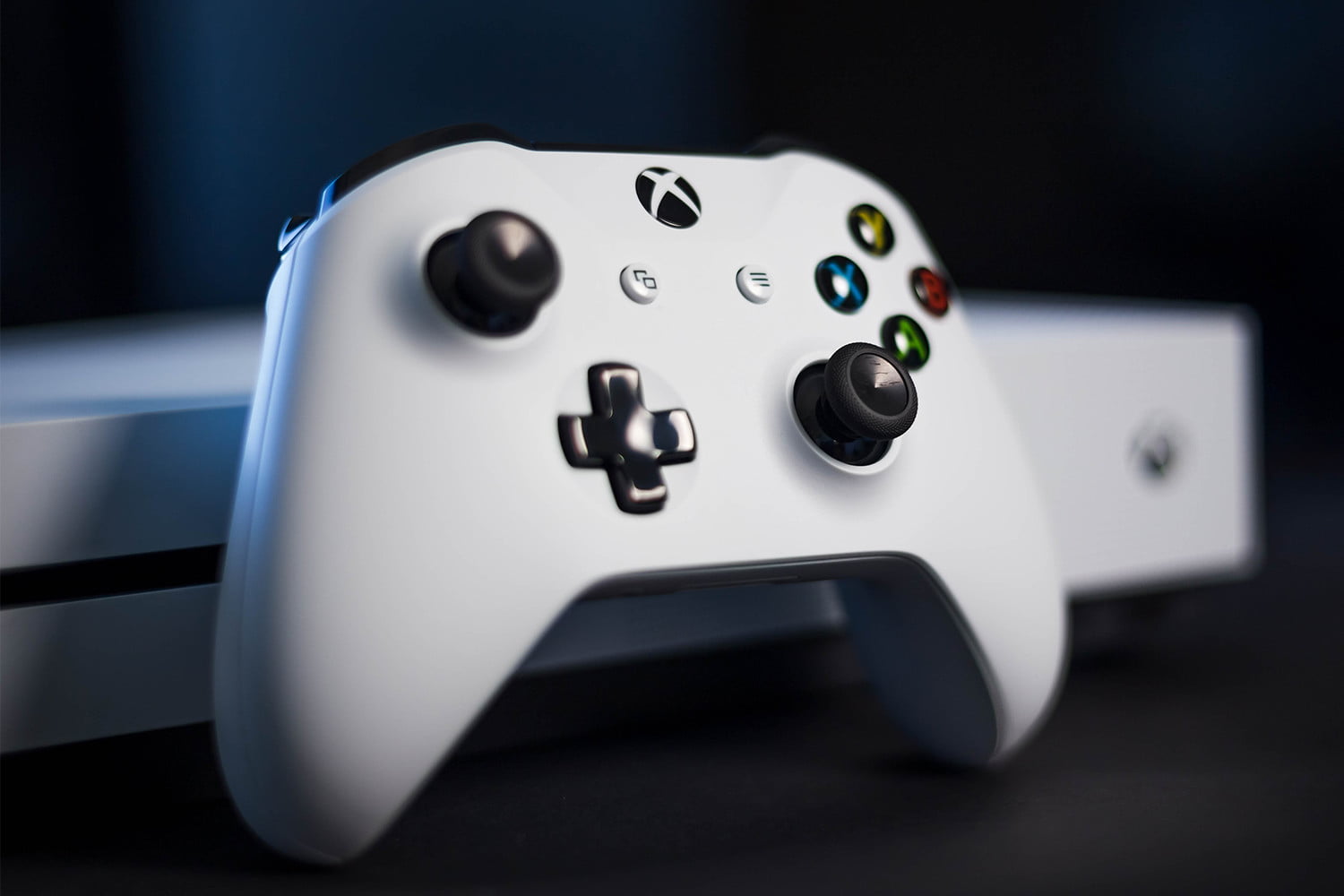 Sony, the tech giant, is known for manufacturing the best of the gaming consoles. Recently, it is was in discussion owing to the launch of PS5, which will still take 3 more years to hit the market, as per Wall Street Journal (WSJ).

But, this interval won’t make any difference and cannot stop the gaming giant to make their customers happy and to mark their territory in this competitive world. 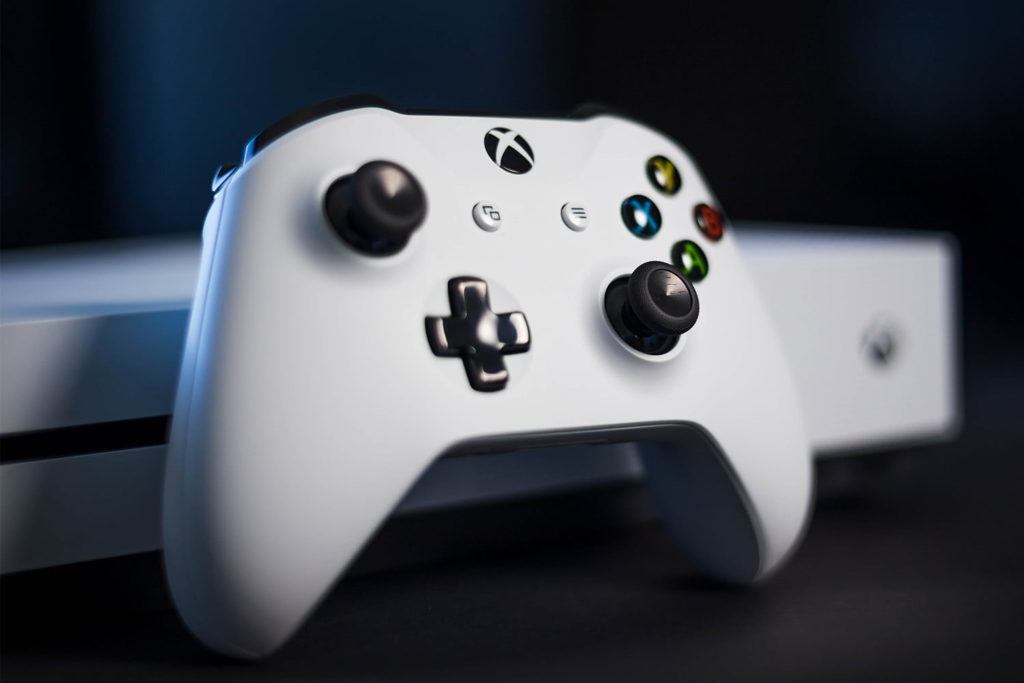 Recently, Head of Sony PlayStation (PS) division, John Kodera, confirmed, “Sony is considering the offering of its Retro Classic Mini and new handheld PS console. Kodera has recently got the thrown of the head of PS division in Sony. He said, “Sony is ready for a handheld successor to the PS Vita, whose production of the physical cartridge will soon discontinue at the beginning of next year.”

Last week via Bloomberg, Kodera said, “According to me, instead of isolating portable gaming from PS consoles, it is required to keep on thinking of gaming as one entity to offer more exciting gaming experience and understand what the customers desire from a handheld.”

“We should consider other available alternatives as well.” During its meeting with Japanese publication, Kodera discussed the opportunities of PSOne console, which is also referred as the PS Classic Mini.

Kodera penned, “Sony is always mining the past assets, and I suppose there are many ways to execute it. We are continuously discussing the ways to do the mining of past assets effectively and efficiently.”

The launch of PS Classic Mini will have the support from 3rd-party companies because the titles like Spyro the Dragon and Crash Bandicoot are the entities of Activision, not ours (Sony).

The question which arises is that, as both the titles are available on PS4, and it will re-package and launch on other platforms in near future, would Activision really appreciate the rivalry?

What will be your take—the PS Classic Mini or Handheld gaming console?