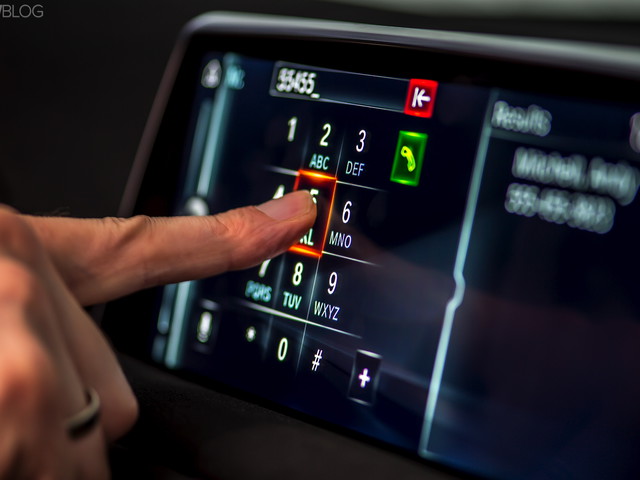 The development to create a futuristic technology that will offer its benefits in the coming period is on a priority mode now. The developers and engineers are working collaboratively to reap maximum out of the efforts. The development level of autonomous vehicles in terms of precise functioning is almost completed, a majority of the self-driving cars have set a benchmark depending on the performance of the car. And now next is the mechanism that analyzes the action inside the cabin. 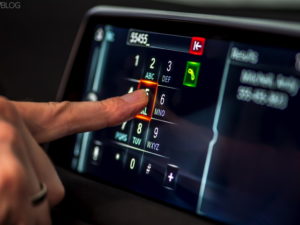 A majority of the auto component makers are focused on developing parts for the autonomous vehicles to give a brief summary of outside the car. The technology company, Vayyar has carried out a work that is more focused on the interior of the car; this includes information of the passengers who travel in the car. The technology developed by the company doesn’t utilize optical image capture system, so through the privacy views point, it is quite better. The 3D sensor technology operates in any lighting condition.

The sensors are small and cost-effective in contrast to other sending alternatives. It also delivers real-time data about the car’s internal activities such as passenger monitoring, even the action of the drivers whether the driver is nodding due to lack of sleep behind the wheels. The system sees loads of potential in the Level 2 and Level 3 autonomy cars. The sensors can assist in monitoring the attentiveness of the drivers and make driver alert if they need any assistance in terms of car and road.

This 3D sensing technique can also be applied for the passenger’s safety such as deploying of airbags by crafting in a precise position for better handling in case of an accident, altering the environmental controls, delivering info on car displays. The company also claims that the sensors can also be utilized to send information of the survivors present in the car in case of an accident. This system would notify the emergency service providers such as ambulance, police to reach the destination early.

Being an interior sensor, it can also be applied to monitor the area that is close to the vehicle that eliminates all the blind-spots. The operation of the sensor doesn’t get affected by the environmental conditions such as high heat, fog, or inadequate light levels.

The smart sensors making company has some extra intelligent heads, which made this technology applicable; this include Co-Founder and CEO, Raviv Melamed. He has loads of expertise in the automobile sector as he was the GM of Worldwide Mobile Wireless Group and former VP of Intel Architecture Group.