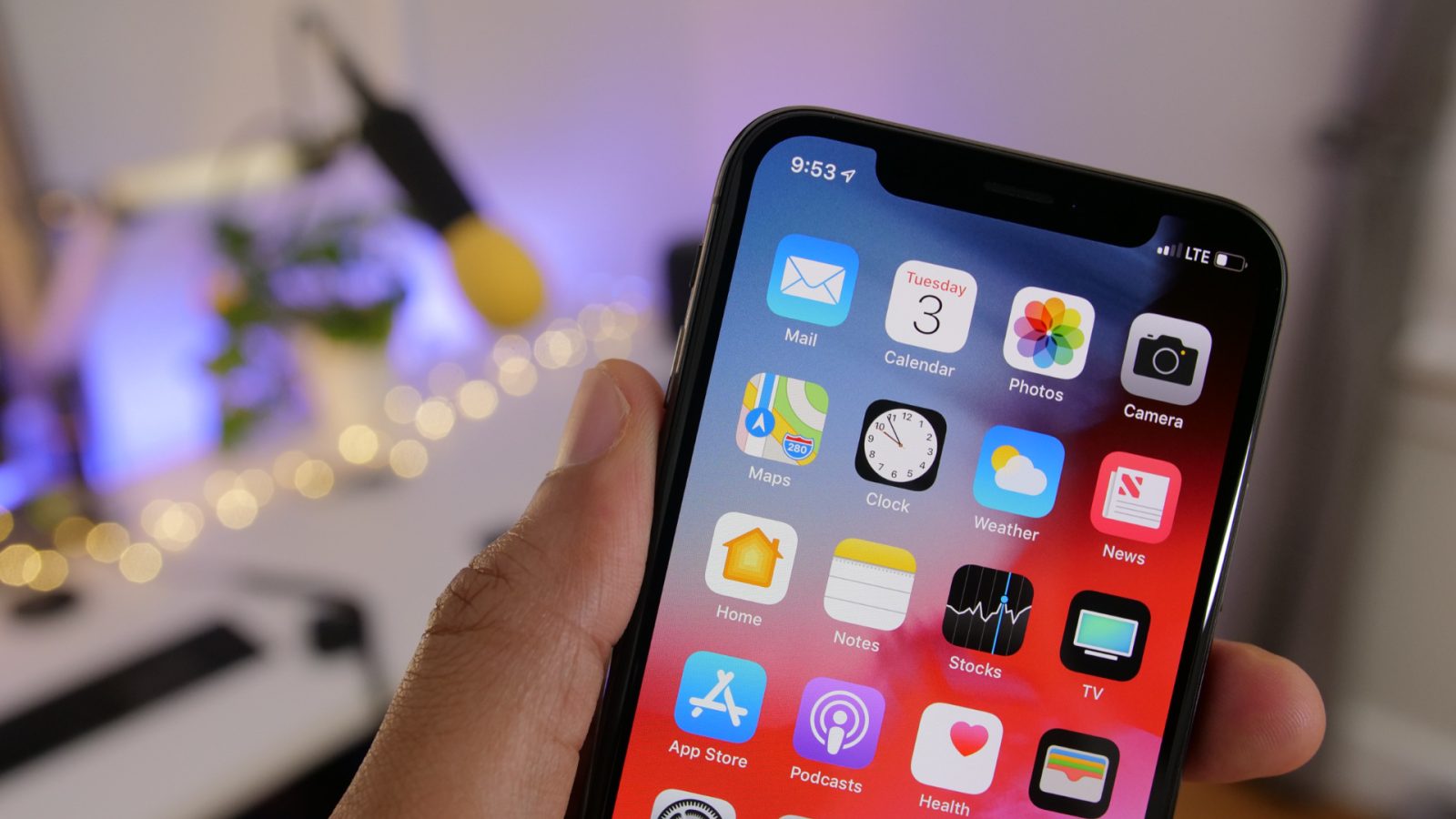 “3rd version of iOS 12 Developer beta is out on specific Apple devices.”

Apple OS is among the most debated topic for technology influencers, who have a keen eye on technology which was released recently or about to release. iPhone has claimed to include a lot of new features and upgrade the old features. 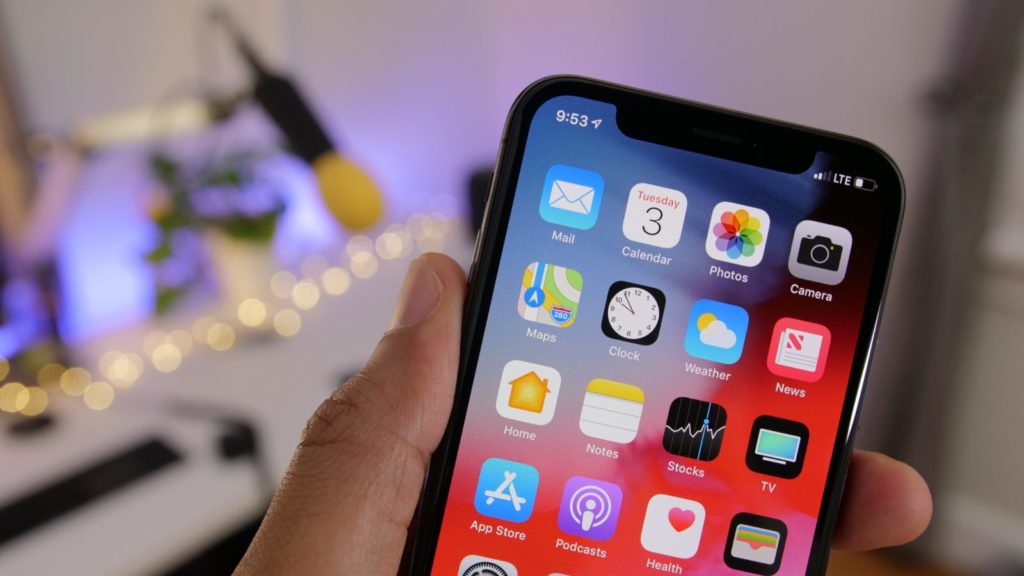 As a part of this mission of offering more user-friendly experience and approach, Apple has released the 3rd iOS 12 developer beta version for eligible iPads and iPhones, and here is what the new phone has and what it has indifferent from its earlier counterparts.

However, this is a huge list of newly added and improved features of iOS 12, but we are sure that the final product is going to have a lot of additions and edition in the app list and feature list. iOS 12 is making all the efforts to come as a better version of its earlier product, which it consistently does.