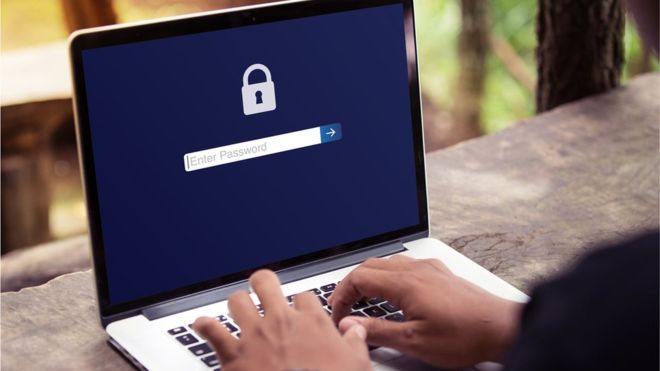 Passwords are a secret code everyone uses so as to keep their devices or electronics safe. It is something that people use so as to add onto the security of their devices. After the blast of malware attacks that occurred this year, everybody was changing their passwords or advancing their software. Even an author of one of the influential guide of the computer passwords had been advising people to do the right thing. 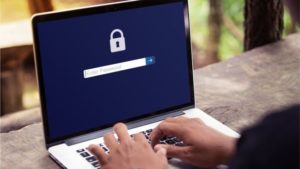 However, lately, the author seems to regret his decision of giving out tips. The author named Bill Burr had advised the users to change their passwords after 90 days as well as make it complicated by including symbols, capital letters, and numbers. For example, the password “Pseeqrt@45” can help protect the systems. Right now according to the author, the theory doesn’t seem to resolve the problem of hacking. His theory seems to be barking up the wrong tree.

The change of passwords every 90 days is not a good idea as the frequent changes or alterations in the password tends to gather more attention. There is also a chance of people just bringing about only the commonest of the alterations in the passwords, which is very easy to decode by the hackers. If the sources are to be believed then the cracking of the random collection of words such as “dark blue sky shine bright” is more difficult to decode compared to the commonly used passwords such as “nartyya@123.” The author’s guide had been distributed by the U.S. Government’s National Institute of Standards and Technology and it was followed by many users on a worldwide basis as well.

The guidelines followed since a decade are now proving to be non-beneficial in the modernized world. According to the surveys conducted by the Britain’s National Cyber Security Centre, when people are told to change their passwords they normally tend to choose the weak passwords and also due to constant login to many platforms people tend to use the same passwords. Hence, all these are easy to decode by the hackers. Thus, instead of people memorizing the passwords or following earlier guidelines, it is high time they start using password managers, a program that can keep the different and hundreds of login passwords safe and secure.

Currently, all that the users require is a fool-proof advice to help secure their data from the hackers. They are relying on the researchers for some more updates on the password security improvement. Hope, the companies and the government are able to give a solution and pay more attention towards the rising situation.