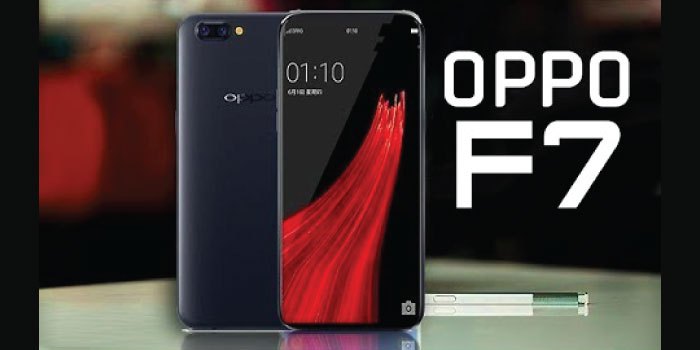 It appears that the display notch of iPhone X has turned out to be a sizzling trend. After, OnePlus, Asus, and Vivo, now Oppo will also be rolling out its upcoming flagship handset with the similar design. The Chinese maker has tweeted that it will be rolling Oppo F7, its next gen flagship handset, in India. Heir to the Oppo F5, the handset is claimed to arrive with minimal bezels and display notch similar to iPhone X.

Previously, the firm tweeted that it will roll out the handset on March 26, 2018, in India. On the other hand, it later took off the tweeted with the date of launch. In addition to this, the firm has also inked a brand ambassador from the Indian cricket team. The firm is asking and has tweeted its fans to guess the brand ambassador.

Earlier this year, Oppo rolled out A57, its budget selfie handset, in India. The firm has given a price tag of Rs 14,990 to the handset and it will vie in opposition to the Vivo V7, which is also a selfie handset. The new Oppo A57 phone provides a 5.2-inch screen with full HD IPS display. The screen also has a pixel ratio of 720 x 1280 with 2.5D cured design. The screen has a protection of Gorilla Glass as well.

The phone is fueled by an octa-core Qualcomm Snapdragon 435 SoC processor coupled with 3GB RAM. The phone also has 32GB internal memory that can be expanded to 128GB via Micro SD card. In the camera section, the rear camera is of 13MP of power. The new Oppo A57 smartphone has 16MP of front camera for proper selfies. The phone is supported by 2,900mAh battery. The device currently runs on Android 6.0 Marshmallow. In terms of connectivity the phone offers 4G, Bluetooth, VoLTE, Wi-Fi, 3G, FM and GPS.