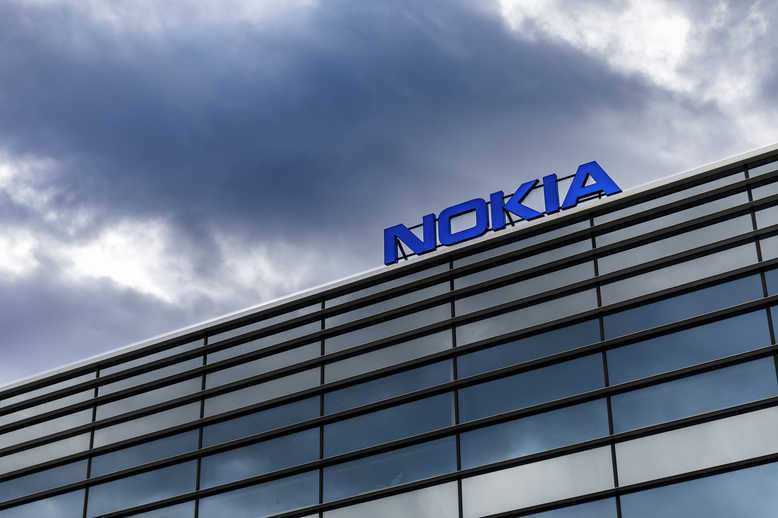 Nokia, the Finnish telecom gear manufacturer, this week claimed that it has signed a 5-year worldwide IT application services and infrastructure agreement with HCL Technologies, the Indian IT firm. The financial conditions of the agreement were not revealed. Nokia has chosen HCL Technologies as fraction of a significant effort of streamlining its outsourced services for IT management, a statement claimed.

“Nokia will associate with HCL for modernizing and transforming its IT applications and infrastructure landscape. HCL will shift services from 4 current vendors to set up an incorporated IT design framework & services delivery and will apply a revolution roadmap,” it claimed further. The agreement is aimed to assist Nokia drive operational efficiencies in proportion to earlier declared objectives, the statement claimed.

On a related note, Nokia earlier posted weaker than expected earnings from its stronghold business of networks gear, claiming that the market had become more difficult and that it is set to fall down more. The equipment industry for telecom network is withstanding the hardest part of a decade long cycle since requirement for 4G and older 3G and 2G network tool subsides, and volume deals for new-generation 5G networks stay out of the big picture.

Network sales of Nokia dropped to 4.8 Billion Euros (almost $5.7 billion) by 9% while working profit fell to 334 Million Euros by 23%. Average forecasts of analysts in a poll were 432 Million Euros and $5.0 Billion, respectively. The Finnish company expected a 4–5% networks market drop this year, in comparison to a previous prediction of 3–5%, and a 2–5% fall for 2019. “That drop is the outcome of the robust competition in China; various technology changeovers in progress; and near-term headwinds from possible carrier consolidation in a couple of nations;” Rajeev Suri, Chief Executive of the company, claimed to the media in a statement at an event.